Linguistic relativity: is the concept of time universal? 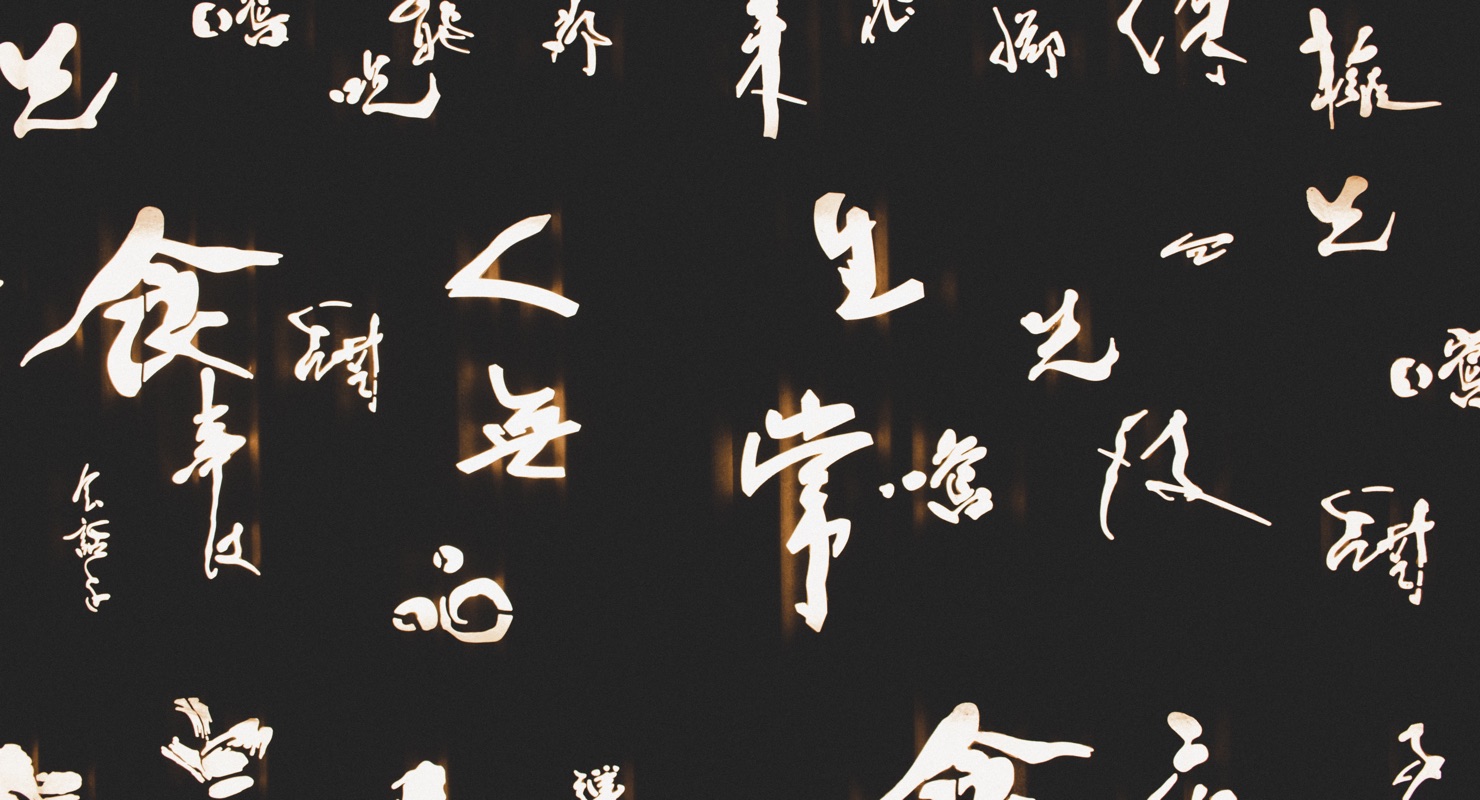 Related articles
Task planning: how to action your to-do list
How to make your hybrid work policy land
Resource capacity planning: the best tools by team size
No items found.

“In all cultures, people have some concept of time, and all language expresses concepts of time. So there are no people who people who live without time.” – Vera da Silva Sinha

Language is humanity’s main tool for exploring time, and as a species we’re pretty obsessed with the concept. In fact, “time” is the most frequently used noun in the English language. But for something we discuss so frequently, what are we actually talking about when we talk about time? Given the sheer number of different cultures and linguistic systems around the world, can we be sure we’re talking about the same thing? Is a universal language for time even possible?

🎧 Listen to the full “Language of Time” podcast

The spatial language of time

Time is central to the human condition, and concepts for it can be found in every language and culture. It’s lead some researchers to believe there is a universal language for time – specifically, that all cultures conceptualize time using spatial language.

The explanation for this is convincing: our main human experience of the world is physical; we accomplished things through perception and action. And since time is so abstract, perhaps by applying the known, physical domain of space we can understand it better.

Spatial language gives us a timeline for ordering events from left (the past) to right (the future). While this axis may be flipped – vertically in Mandarin Chinese and reversed in Aymara – examples of it can be found across the world.

It also gives us a quantity to mentally map time. In English, we measure time’s quantity as a distance, speaking of a "short day" or a "long week". But languages like Greek, Spanish and Italian prefer a volume-based representation – they speak of "large time" and a “full day”, as if time exists within a container. It will be difficult for a person who encounters these concepts for the first time to understand what we are talking about, but a teacher of one of these languages, such as a Spanish teacher, can help to understand the differences.

Space also lends time a movement – although not all languages agree on what is moving. In English, we can represent time as a static entity that we move through (e.g. "we are getting closer to Christmas"), as well as a dynamic one that moves around us (e.g. "Christmas is getting closer").

Hear our discussion on the spatial language of time

So, despite the different ways cultures might represent them, spatial metaphors of time are often held as proof of a universal language of time. But a whole group of linguists beg to disagree.

Research by linguists Vera da Silva Sinha and Chris Sinha draws attention to the use of event-based time in Amazonian communities – like the Amondawa in Peru, and Kamaiura in Brazil – to argue that how we understand time is culturally-specific.

These Amazonian communities do not have words for "time" – nor for days, weeks, months or years. They don’t count age or celebrate birthdays. Their languages don’t use a verbal tense systems or use motion to talk about time.

Similarly, they do not use a timeline to conceptualize time. For Kamaira speakers, the past is not “behind” them – it is in their eyes, and the future is in front of their eyes. They draw on vision as the domain for mental processes of thinking about an imagined or remembered world.

“For these communities, past and future events are conceptualized in terms of important mental capacities – which use memory, anticipation, intention, imagination and perception – but not in a timeline.” – 18:30, Vera

That doesn’t mean they can’t understand concepts of spatial or metric time though. All the Amazonian communities studied are bi-lingual and can use spatial time concepts in Brazilian Portuguese language. It’s just their languages don’t pick out spatial time as an object of reflection. The spatial concept of time we hold to be universal throughout all language, simply doesn’t exist for them.

Listen to our podcast for more about these communities

We have to understand that our spatial metric view of time is a cultural construction. The quantities we can perceive, observe and measure around us hugely inform how we interact with time. And what we choose to focus on largely comes down to culture and our specific location in the world.

“Our very idea of time is a result of the way in which we’ve historically constructed artefacts for measuring time. This has given us a concept of time as a domain which we then represented as a line that can be segmented and counted.” – 25:56, Chris

We also seem to have forgotten that our western languages also use event-based time. We can arrange to talk about something "at lunch", go somewhere "in spring" and indicate duration by the amount of time it takes to smoke a cigarette or drink a cup of tea.

🎧 Hear more from Vera and Chris in our About Time podcast