“Time” is the most frequently used noun in the English language. But what are we actually talking about when we talk about time? This episode looks at time representations and referencing systems used by different cultures, to explore how far language can shape how we think about time.

This episode in brief

Many cultures use the graphical model of space to understand time. It gives us an imaginary axis for ordering events, a direction and a movement, as well as a container for mapping it passage. But within this metaphor, there are some pretty interesting differences in how the world’s languages conceptualize time. This section explores examples from Western European and Scandinavian languages to Mandarin Chinese, Aymara, and the aboriginal language of the Pormpuraaw community in Australia.
‍

While countable “clock time” seems like second-nature for the West, in some cultures it doesn’t exist. Using the the Amazonian Amondawa community as a starting point, this section considers languages without words for “time”, who instead use events to index and talk about time. Anthropologist Vera da Silva Sinha draws insights from her latest research on three Brazilian tribes — the Huni Kuĩ, Awetý and Kamaiurá — who don’t count age, celebrate birthdays or use spatial metaphors to speak about time.
‍

English – like most European languages – is a tensed language. By giving verbs different tenses, we can directly express the basic time of an event; whether past, present or future. But many languages do not use tense at all. This section explores how “tenseless” languages like Mandarin Chinese use aspect to indicate time, as well as the conceptual limitations our own three-tensed grammar imposes on how we communicate time.

Sign up for a
14-day free trial
Thank you! Your submission has been received!
Oops! Something went wrong while submitting the form.
Free 14-day trial — No credit cards needed 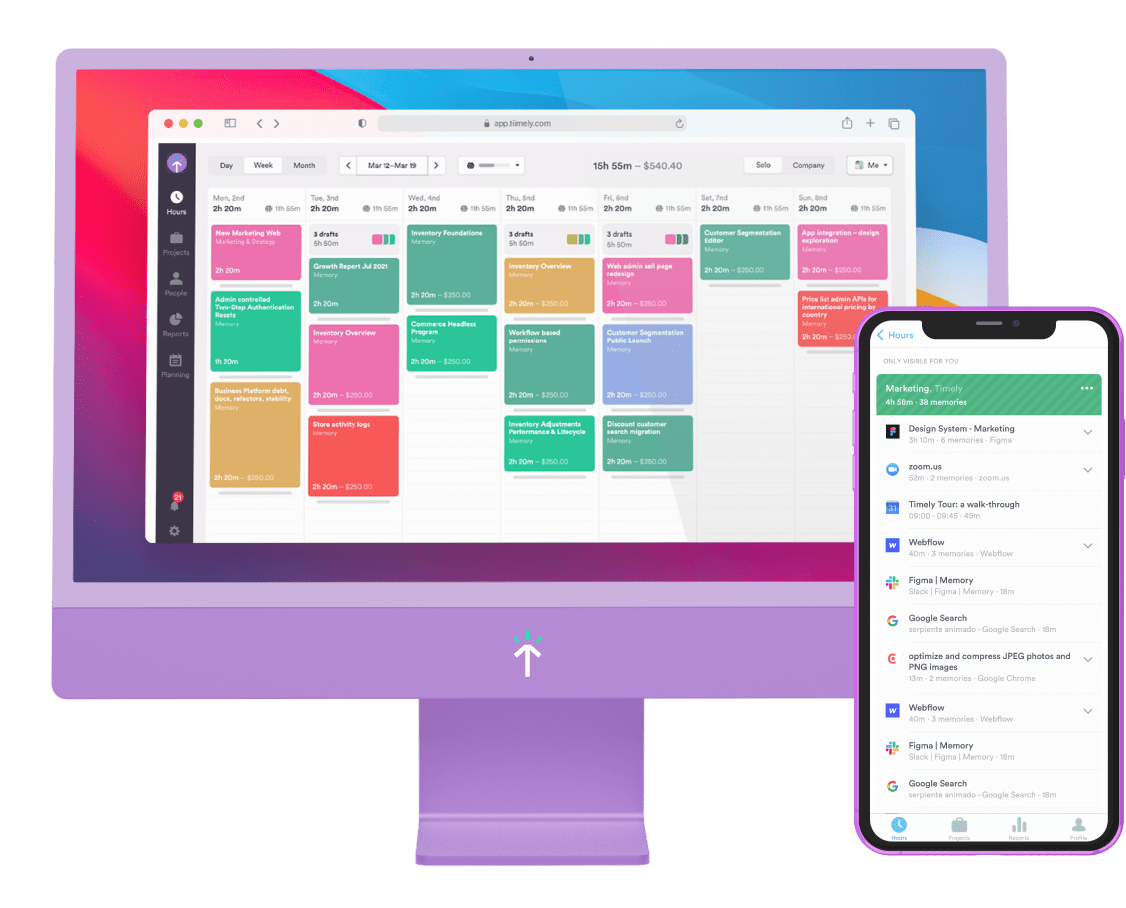