What Parkinson's law can teach companies about productivity 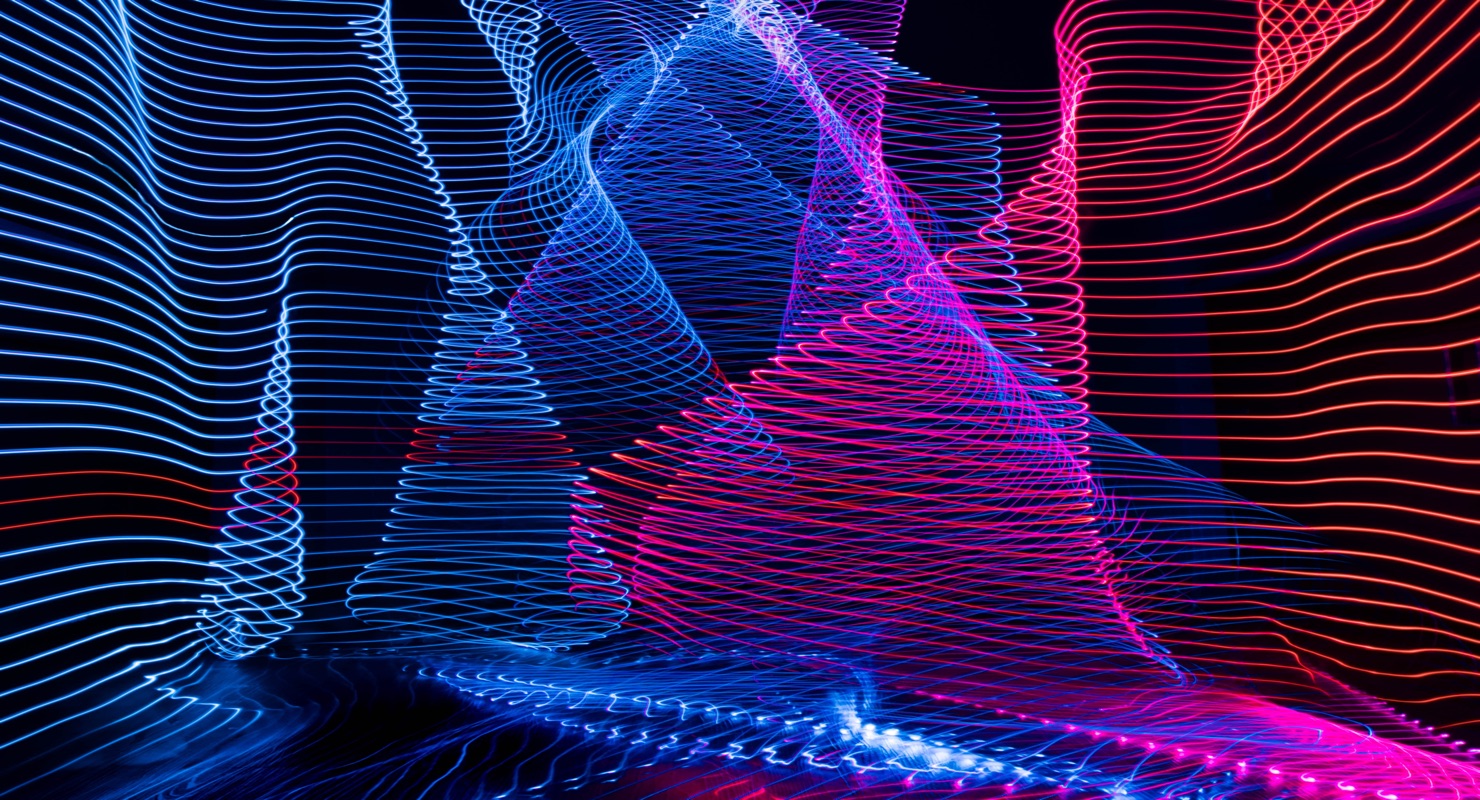 "It is a commonplace observation that work expands so as to fill the time available for its completion." Or so ran the opening sentence of Cyril Northcote Parkinson's famous Economist article from 1955, where the British historian laid out his theory on the expansion of bureaucracies. While the "Parkinson's Law" that emerged may not actually be an actual 'law’ of business, its wisdom still has much to teach young companies about productivity, 50 years on.

What is Parkinson's Law?

In essence, Parkinson’s law states that work expands to fill the time allotted to it. It states two things: firstly, that "an official wants to multiply subordinates, not rivals"; and secondly, that "officials make (unnecessary) work for each other." According to Parkinson, these two factors combine to increase the total amount of time dedicated to the same amount of work.

In other words, Parkinson's Law states that organizations have a tendency to expand, irrespective of the amount of work they have to complete. As Parkinson writes in his original article, "The fact is that the number of the officials and the quantity of the work to be done are not related to each other at all."

Of course, not all managers seek to hire more subordinates (instead of equals), or make unnecessary amounts of work for their colleagues. In fact, Parkinson’s law is more cynical and fatalistic than people often realize. It implies that organizations inevitably expand to become more unproductive, and that power dynamics pressure managers into hiring several subordinates over one, for fear that a single subordinate could one day become a rival.

But sadly, many companies do seem to follow this exact route – so while they may not constitute a solid ‘law’ of business, Parkinson’s warnings are frequently validated. Consider companies that have actually cut back business hours, for example. The majority that switch to a four-day week generally find that worker productivity increases proportionally – by as much as 20%, as demonstrated by one recent trial in New Zealand.

Similarly, in the wake of the financial crisis of 2007-8, many companies in the US enjoyed rising profits while cutting thousands of jobs, indicating that many were just as productive even with fewer hours available for each task. Clearly, having more time or more people working on a task won’t necessarily result in greater productive output.

What Parkinson's Law means for companies

So what does Parkinson’s Law mean for business? Should we believe everything it preaches? And how should companies looking to increase productivity interpret its wisdom?

The biggest learning is that companies should be more mindful of how their employees spend and manage their time. Since Parkinson's law states that workers can often achieve the same results in less time, the onus should be on using available time more intelligently and improving its quality.

Obviously, you can’t make better use of your time without knowing how you spend it in the first place, so investing in a robust automatic tracking tool is an essential first step. By tracking everything you work on in the background, these tools let you analyze your complete productive performance, showing you exactly how much time goes into each task. It helps pinpoint broken workflows, stodgy processes, distractions and when you prioritize unimportant tasks.

In fact, Parkinson himself warned of the risks of over-attention to low-value tasks, extending his law in 1957 to include a law of triviality. Simply put, this argued that the time spent on any task will be in inverse proportion to its importance. He reasoned that an organization will devote more time to more readily understandable tasks, especially where group work is involved, since employees often feel driven to show they are actively contributing.

This is why less productive tasks often end up receiving more time and attention than they deserve. And this is precisely why time management is so important, since it enables companies to take a step back and ask themselves which tasks are necessary, and which aren't.

Becoming mindful of your time

Ultimately, Parkinson’s law is all about being conscious of how you use time in order to get more from it. But better time management doesn’t have to be complex. As a starting point, simply ask yourself how many of the following apply to you:

However you interpret Parkinson’s ideas, understand that increasing productivity will always require you to be more considerate in how you use – and misuse – time. Knowing where it goes will always be useful, to help ensure you only spend effort on useful, meaningful work.

Want to get more value from your time? Start by applying these 7 time management skills.