What is reverse mentoring – and does it work? 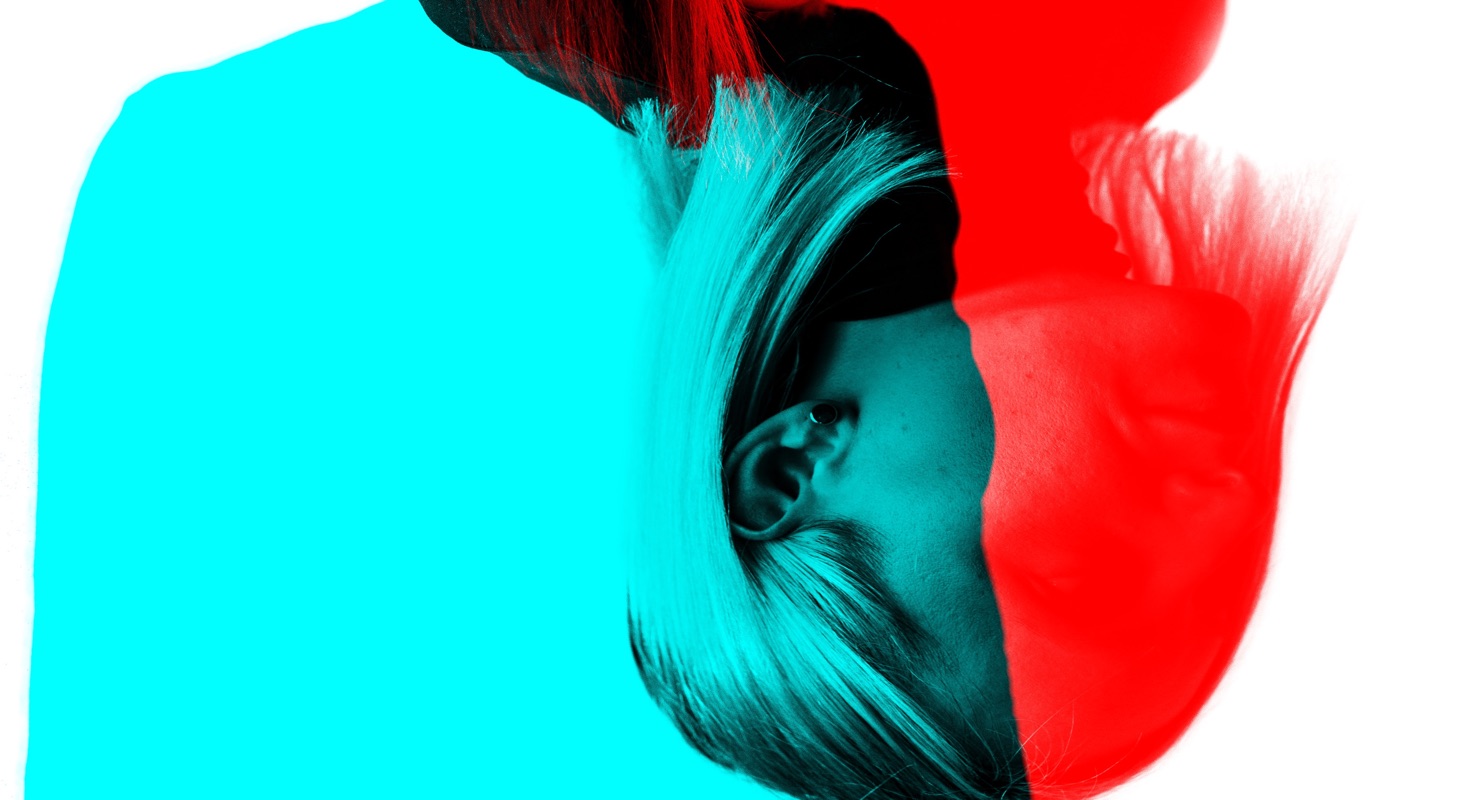 The concept of mentoring in business is hardly a new one. For decades, countless businesses have paired new, relatively inexperienced employees with more established ones. It’s a sure-fire way to help new team members learn the ropes, build human connection and engage with their work. Traditionally, that dynamic has only flowed in one direction, but a new concept is now turning the practice on its head. Enter: reverse mentoring.

What is reverse mentoring?

Reverse mentoring is quite simply traditional mentoring in reverse: where a junior employee is paired with a more senior colleague to share their perspectives and insights. Popularized by the then-boss of General Electric, Jack Welch, back in the ‘90s, reverse mentoring has become increasingly popular in the past few years, particularly among Silicon Valley companies... and it’s not especially hard to see why.

Given the rapid and pervasive rise of tech in the last few decades, it’s understandable that some employees have struggled to keep up with the ever-evolving digital landscape. But millennials have grown up with it. “By the time you're in your forties and fifties, you're not in touch with the future the same way as the young twenty-somethings are,” according to Alan Webber, the co-founder of Fast Company. “They come with fresh eyes, open minds, and instant links to the technology of our future.”

The “fresh eyes” and “open minds” of younger people is one aspect of reverse mentoring. It isn’t just about helping older people understand newfangled tech; it’s about offering new perspectives, breaking down biases, and creating opportunities for everyone. It can be tricky to understand the challenges people face when their life experience is markedly different to your own, so some companies pair straight colleagues with a LGBTQ mentor, or white people with minority ethnic colleagues. Unconscious bias training with senior leaders often shows that many people don’t have much diversity in their lives, so pairing those people with diverse colleagues can help people engage.

Reverse mentoring also focuses on how senior leaders approach strategic issues, leadership and overall mindset. Given how transient millennials can be when it comes to employment – and how much they expect from their employer – reverse mentoring is also about how companies can connect with younger people; how they can attract them to jobs, and then retain them. It’s about bringing different generations and different people together – minimizing any sense of “us vs them” and gaining a new, fresh outlook.

The benefits of reverse mentoring

Ok, so reverse mentoring sounds good – but are there any material benefits? Does the program really work? Or is it actually, as its detractors say, “archaic and potentially damaging”? While it’s important to note that any mentoring relationship can be complex – and companies do need to be very careful that employees don’t feel patronised – there are several clear benefits to reverse mentoring programs. According to research by Harvard Business Review, these benefits are:

Reverse mentoring offers millennials two things they want: transparency and recognition. Having open communication and being asked for their input is super important for younger people. They want to feel like they have a say on key issues, and are able to give advice and feedback as well as receive it (this is why building a feedback culture is one of the most important things a modern workplace can do.)

In particular, digital skills. These days things like social media are part-and-parcel of most young peoples’ lives – but this isn’t necessarily the case for older people, who didn’t grow up with smartphones. Given the importance of digital and social media in business, having a younger person explain how to use Twitter, Facebook and Instagram, and showcase how to maximize these platforms, can be invaluable.

Times are changing, and quickly. The world we live in today isn’t the world we lived in 20 years ago; it isn’t even the world of 5 years ago. In order not to be left behind, it can be massively beneficial to pick the brains of a younger generation, to try to understand their unique experiences, and gain valuable insight from this. When utilized correctly, reverse mentoring can drive powerful and innovative cultural transformation.

How to build a better employee experience 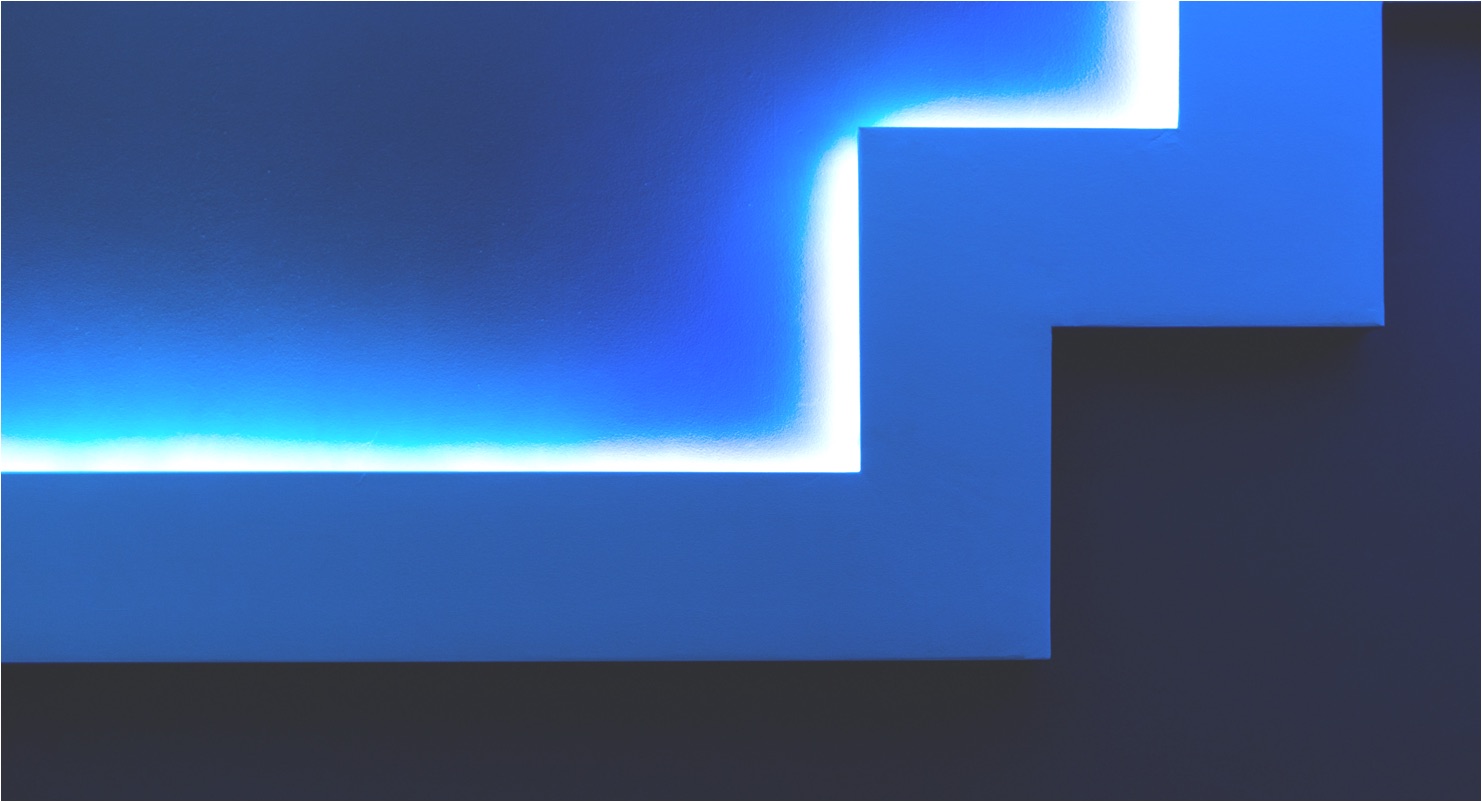