What is deep work and is it worth the hype? 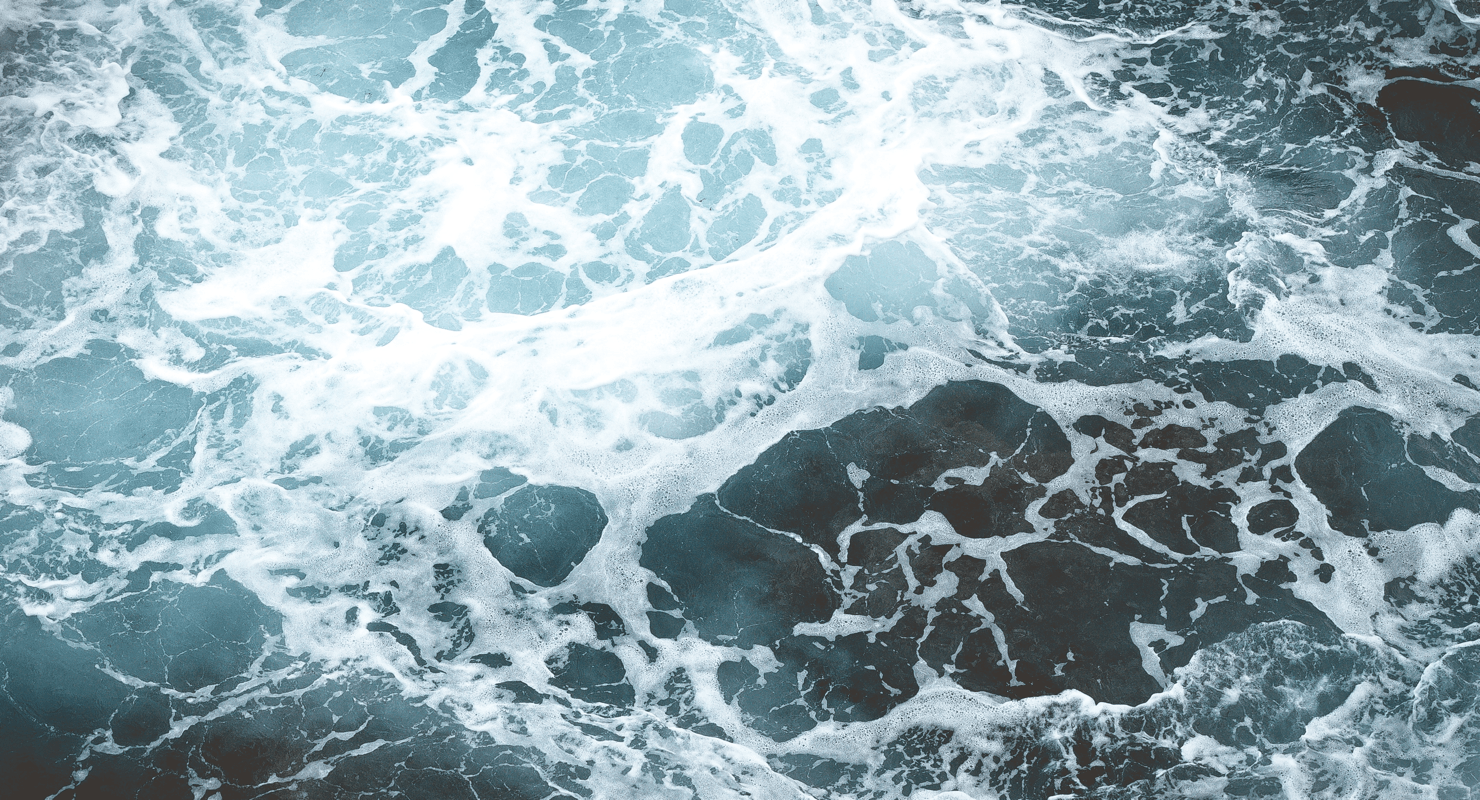 Related articles
Task planning: how to action your to-do list
How to make your hybrid work policy land
Resource capacity planning: the best tools by team size
No items found.

So, that superior colleague in your office just casually threw in the term “deep work” for the fifth time today. But what is deep work and does this new work philosophy buzzword actually have any substance?We’ve broken down the main talking points behind the concept to assess its wider context and usefulness.

What is deep work?

Whilst deep sea divers could arguably perform it, deep work has nothing to do with submersion or geographical depth. Rather, it refers to “cognitive depth”—our ability to work in a state of deep concentration and focus for a long period of time, without distraction or interruption.

The term was coined by Cal Newport, associate professor of computer science at Georgetown University and self-help author.

📗 New to deep work? Get our free guide

Deep work: “Activities performed in a state of distraction-free concentration that push your cognitive capabilities to their limits.”

Shallow work: non-cognitively intensive tasks which are low-value and easy to replicate, like responding to emails, scanning websites, and using social media.

Cognitive fitness: your ability to focus without distraction and get good performance from your brain. It’s a prerequisite for being able to work deeply.

Task residue: when you switch from one task to another, but a residue of your attention is still fixed on the former task. First coined by Sophie Leroy.

Depth philosophy: Your personal approach for achieving deep work, from completely removing shallow work, to carving out regular periods for it in your daily routine, to performing whole weeks of deep work at a time.

How is deep work relevant?

The concept has been quickly adopted as a useful antidote for modern working practices saturated with unrewarding and unproductive distractions—think emails, meetings, instant communication, constant connectivity, social media, your superior colleague. This “shallow work” is leading to people spending huge amounts of their day switching context, which reduces their ability to perform at their cognitive peak.

It certainly has a lot to do with productivity. Newport has positioned the ability to perform deep work as a key to securing competitive advantage in the workplace; those who practice it will outstrip colleagues with the quality and quantity of their work – and ultimately land the best jobs.

But he argues it has a deeper aim of satisfaction and happiness. In contrast to shallow work (which is draining, stressful and unsatisfying), deep work challenges people to accomplish something difficult and worthwhile.

The fulfilment gained from concentrating intently on a high-skill task is one he feels can be extended to life more generally. Not least, the ability to immerse yourself in whatever you’re doing in one moment and achieve better “presence” is useful. So, deep living = good living.

🧠 The biggest benefits of deep work

How do you do deep work?

It’s a mixture of understanding how you work best, removing distractions in your environment, planning and protecting your deep working time, monitoring your behaviour so you don’t distract yourself, and then just practicing good self-discipline to actually deliver what you promised to do in that time.

Planning and structuring time forms a huge part of it, and Newport himself says he plans his work 4 weeks ahead of time. Practically, it also involves creating an isolated space for deep working, free from emails, phones, and people.

There’s an element of self-training too – incrementally pushing yourself to focus for longer periods of time, as well as re-training your brain that scanning websites is not a reward for the “punishment” of work. Deep work requires effort and we need to establish positive habits and rituals to reinforce it, as willpower alone is prone to give out.

⚡️ How to do deep work effectively

Relatively little—and it has close ties to the concept of flow states. This is age-old wisdom repackaged in new language for a new digital age. However, Newport does push the urgency for the concept in a very specific digital zeitgeist.

Despite its seemingly robotic discipline and efficiency, he argues that working deeply is actually one of the most human ways of thinking, and that we need to improve our ability to do it given the great potential for machine learning to automate every “shallow task” we do.

The push to reconsider how we value our own time is also refreshing in an age saturated by digital distraction. It’s a useful tool to guard against wasting time in a social media sinkhole. By actively planning your free time alongside your work time, you’re forced into a very personal conversation on what time means for you and how you can get the most out of it.

🔎 Discover where your time goes with automatic time tracking

What are the main deep learning lessons?

The easy route normally isn’t the most satisfying

A little isolation is healthy and useful

Time management is central to almost everything

Be honest about how your use your time

Have a little staying power