America’s new overtime rules: what they mean and how to prepare 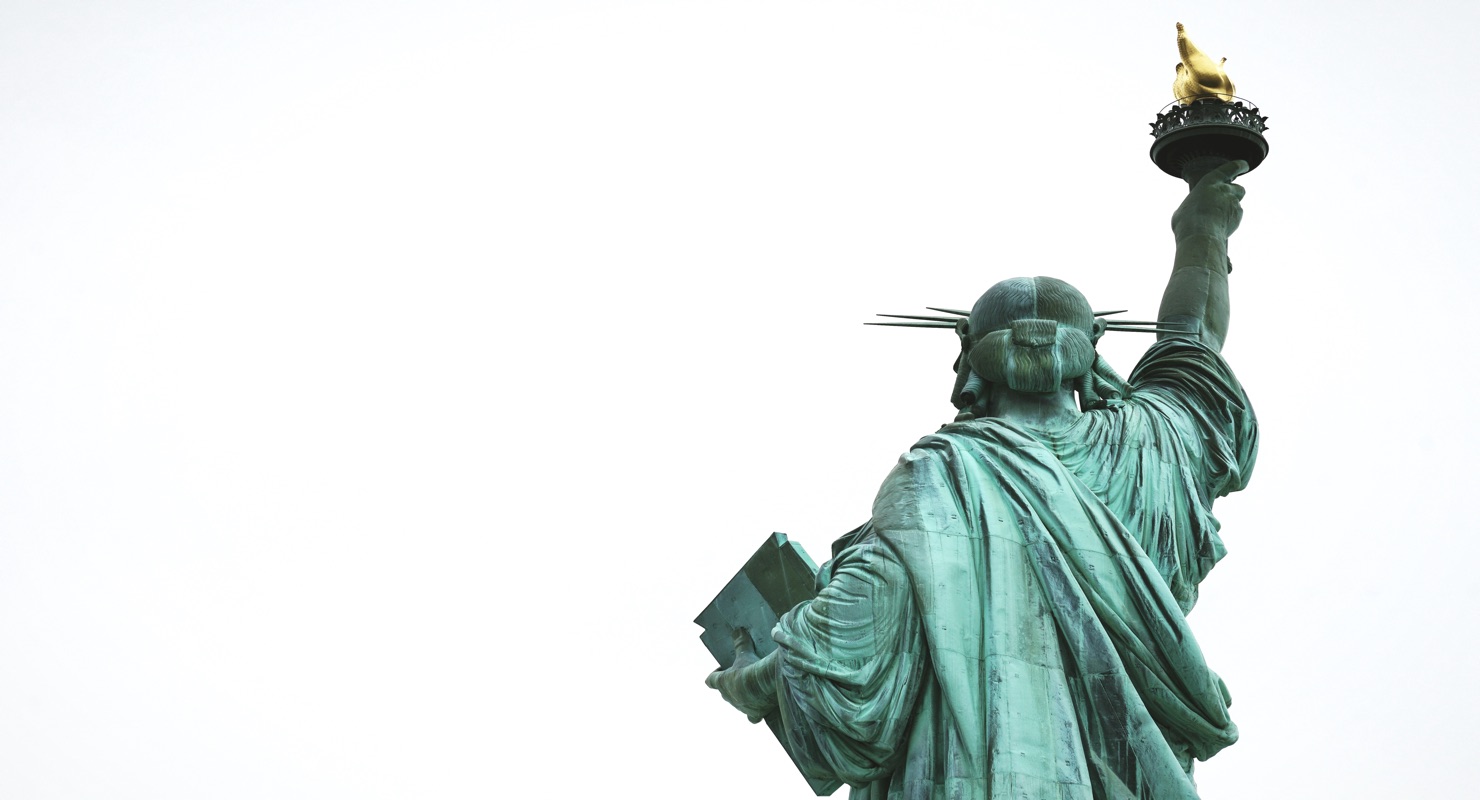 After four years in the making, the US Department of Labor (DOL) has settled on a final ruling to extend its overtime law. Coming into effect on January 1, 2020, it will make an extra 1.3 million American workers eligible for overtime pay. While the 2020 rules won’t go as far as those made in 2016 – which never passed into law – they still mark a significant change for American working practices. Here’s exactly what the new ruling means and how employers can prepare for it.

Where did this overtime ruling come from?

The new 2020 ruling represents the first big change to overtime provisions defined by the Fair Labor Standards Act (FLSA) since 2004. It extends the salary thresholds that exempt “executive, administrative and professional” employees from the FLSA’s minimum wage and overtime pay requirements.

But it hasn’t just come out of nowhere. The push to update overtime rulings in line with wage and salary growth has been on the cards for a while. The most notable attempt came under the Obama administration in 2016, and sought to give an additional 4 million employees access to overtime pay. However, a last-minute injunction from a federal District court in Texas prevented these rules from passing into law.

What does it change?

The biggest change relates to eligibility for overtime pay, which the 2020 ruling will extend to an extra 1.3 million US workers. But some things – notably duties tests – will remain unchanged.

While the ruling does not stipulate automatic updates to earnings thresholds as wages change in future, the DOL has committed to updating them on a consistent basis – arguing that fixed earning thresholds become substantially less effective over time. As such, the new rules set a bold new precedent for overtime revisions to come. At least, it won’t be another 15-year wait until the next increase…

How to prepare for the new overtime rules

Verify which employees are exempt

Revisit your exempt employees to check they will continue to be except under the new rules. You may have already adjusted these in anticipation of the ill-fated 2016 rules, but you still need to ensure you’re compliant. Check out this guidance from the DOL for pointers on how to get started.

January 1, 2020 is your absolute deadline for making any employee classification changes. To avoid expensive labour hour violations, get your accounts straight now.

Get a robust time tracking system

Many US businesses still don’t have rigorous systems in place to track employee overtime, despite them being requisite for overtime compliance. Time tracking is the easiest way to make all your working hours accountable, preparing you for any regulatory changes and helping you classify employees. Thankfully, fiddly, error-prone manual systems are a thing of the past – automatic time trackers can now create fully accurate accounts of all employee hours for you. 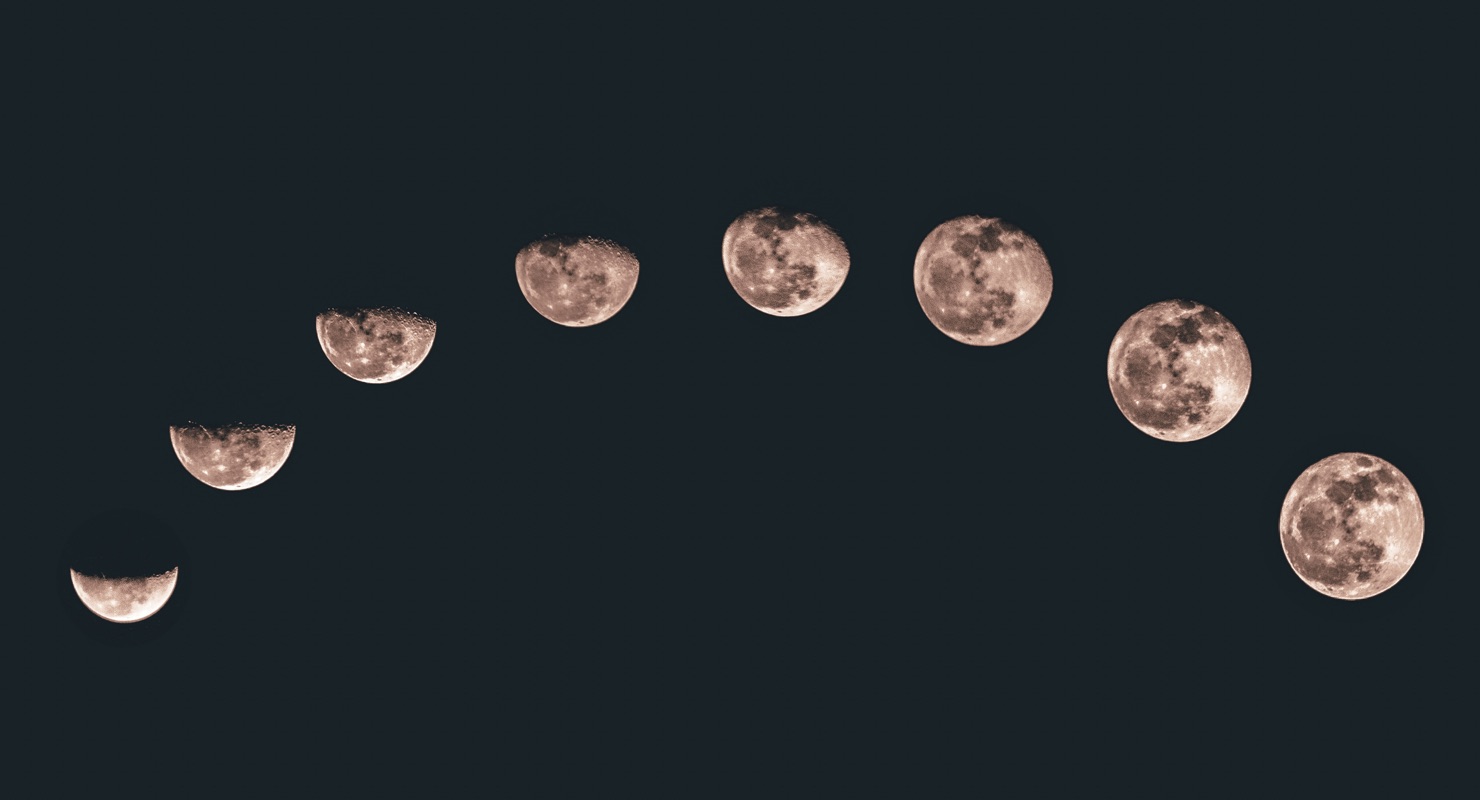 How to track overtime accurately: low- vs high-tech

Whatever your feelings on overtime, you can’t do anything about it without measuring it. Tracking overtime is now a legal requirement in certain jurisdictions, but it makes good sense wherever you work — essential for managing resources, workloads and wellbeing. But what’s the best way of doing it? 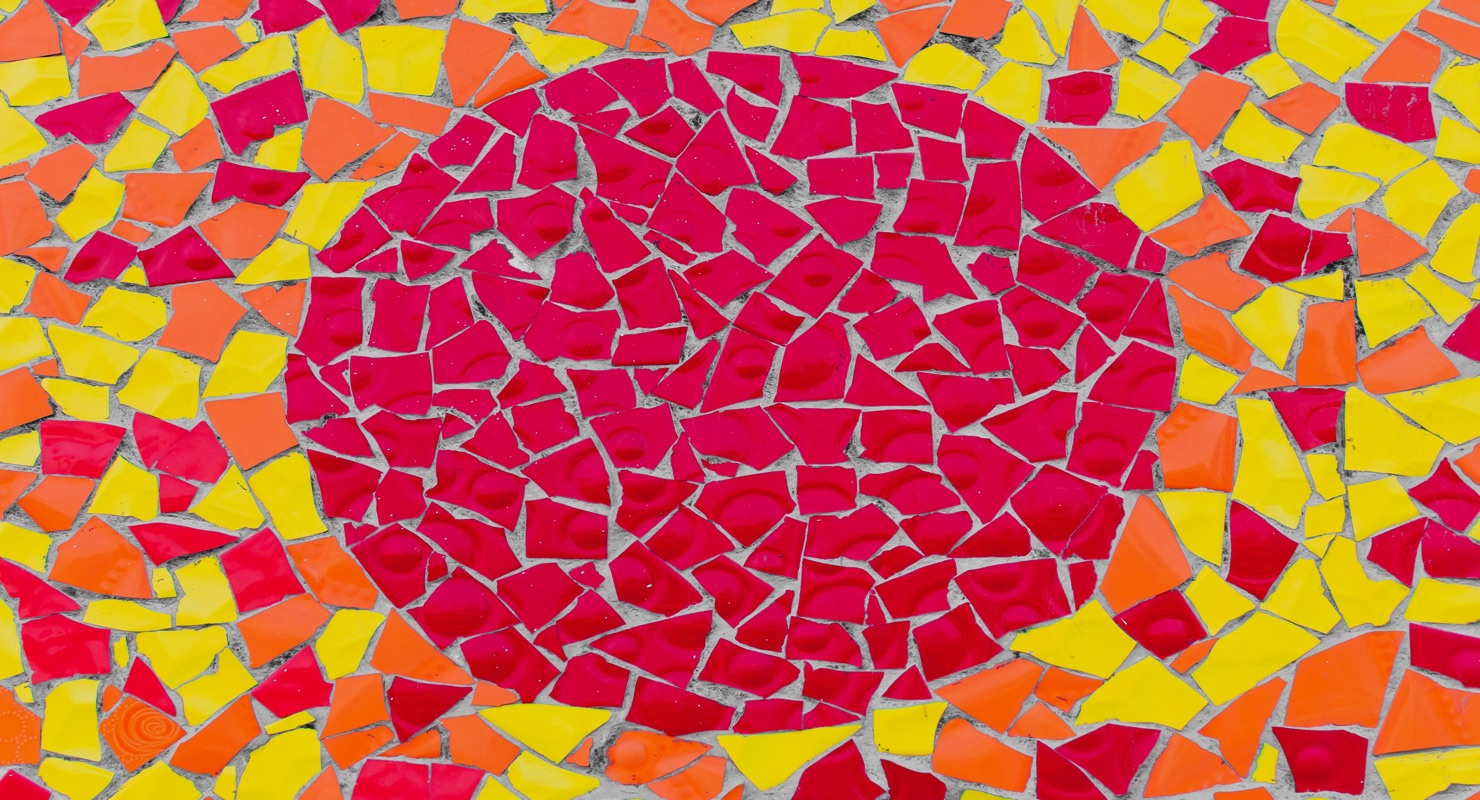 How to protect your team from burnout

In our perma-connected world, we are all at increased risk of burnout. Managers clearly have a central role to play in managing that risk, but since there are so many burnout causes, how do you practically go about it? Try starting with these simple strategies to protect your team from burnout. 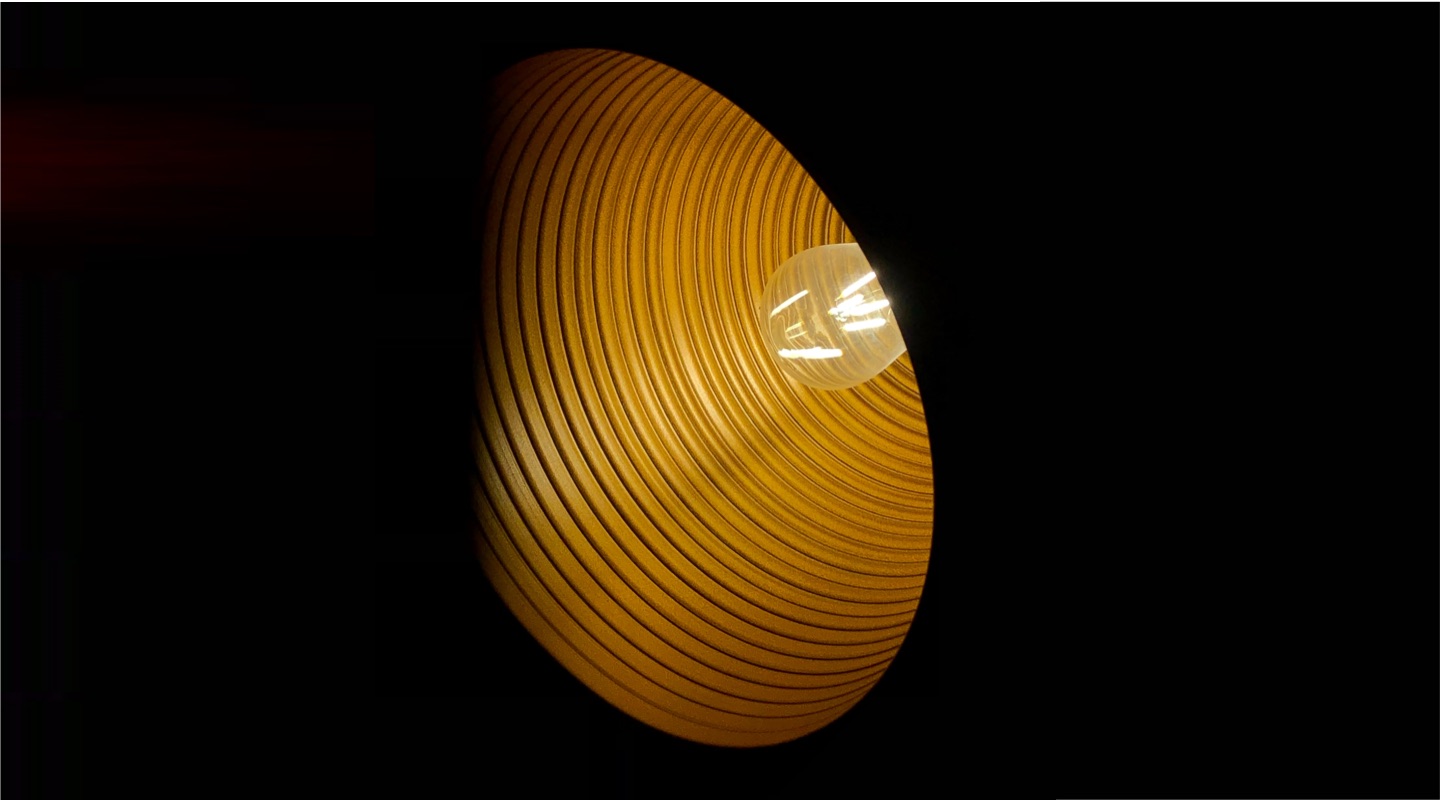 Why everyone should track overtime

Tracking overtime is the only way to stay in control of it. It can also reveal important insights about our own capacity, workflow, productivity and destructive behaviours. We explore exactly why it’s important and show you the easiest ways to track your overtime.