The biggest problem with AI is man-made 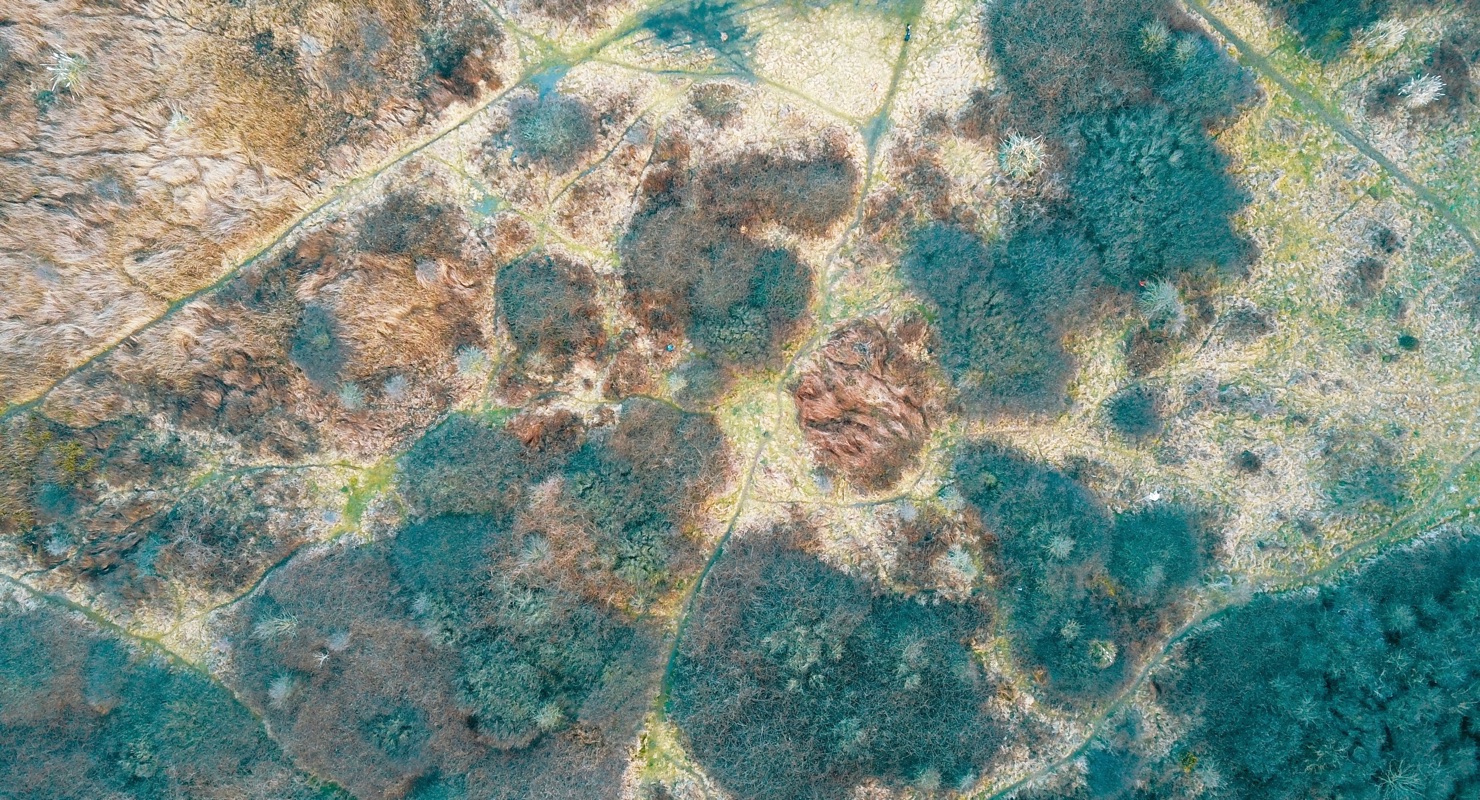 Artificial intelligence is growing at an unprecedented rate. Global spending is meant to hit over $52 billion by 2021, and the Word Economic Forum anticipate that machines will overtake people in the workplace by 2025. It seems that in a short space of time AI has gone from science-fiction to science-fact – it’s on our roads, in our skies and on our screens – and now humans are struggling to keep up. But the biggest issue with AI is one we’ve created ourselves.

Humans have long had a fascinating and complex relationship with AI. We’re simultaneously in awe of it and terrified of it, but for all our ideas about robot doctors or armies of drones, there’s another thing going on, and it’s far more unsettling. Not because it involves a malevolent, non-sentient intelligence that’s secretly plotting to overthrow us… but because such a logical, objective force is mirroring our very human faults to us in a very non-human way.

The news that AI can be biased is troubling, not least because tech was meant to triumph at eradicating bias – something that as humans we’ve botched spectacularly. It’s disturbing to see ugly humanoid traits displayed by rational machines, but we only need to look at studies from the past few years to know that this is undoubtedly the case.

What caused this problem? The chances are that the algorithm data contained an unbalanced number of photos of white men compared to minority women; if the data available features more white men, it isn’t surprising that AI is better at recognizing white men.

The influence algorithms like these have on our lives today is huge. AI already dictates search results and what we see in our social media news feeds, and it won’t be long before it starts to affect other areas of our lives too. How likely we are to get a job or a new home, or how likely we are to get randomly checked by police, are all things that AI is being used for, and we’ve excitedly embraced most of these technological advances. And herein lies the problem.

We have a tendency to think that because of the sophistication of AI, and because we see it as free from human error, it must be irreproachable when it comes to making decisions. But we know this isn’t true. Machine learning algorithms can only do what they’re taught – and if they’re trained by humans, human bias will inescapably slink in. Distorted data, incorrect logic, or just the simple biases of human programmers, means that AI cannot only replicate human biases – it can intensify them too.

The good news is that AI is able to recognize bias. It can identify it and alleviate it, but only if its aware of the bias in the first place. We need to consider that the problems of AI are man-made and require man-made solutions. There is no smart app to help AI identify or correct bias. We have to do this ourselves.

When it comes to how we’re going to eradicate AI bias, the issue of diversity comes up a lot. Silicon Valley has long been panned for its lack of diversity, yet obviously, the more varied a team is, the more it can foresee different outlooks and viewpoints. While it’s far too soon to know whether we’ll ever be able to properly solve this problem, we do know that it’s a very human problem.

As long as it’s humans who are creating these AI technologies and spending myriad hours creating algorithms, the issue of prejudice is probably going to be persistent. To understand and evaluate the biases that may be passed down, researchers should collaborate with social scientists to address these problems. The very idea of AI bias should be taught in schools, too; it should be as much a part of the tech curriculum as the way algorithms work is.

We need to remember that AI is not an independent, supernatural life force; it is an alarming reflection of our own humanity. There is no single shape to it, no sole purpose, no guidelines on how to utilize it best. We, the creators, are the only ones able to define the progress and value of AI... and at this stage of the game, we’re still learning the ropes.