Ready to resume: how to reduce the productive cost of distraction 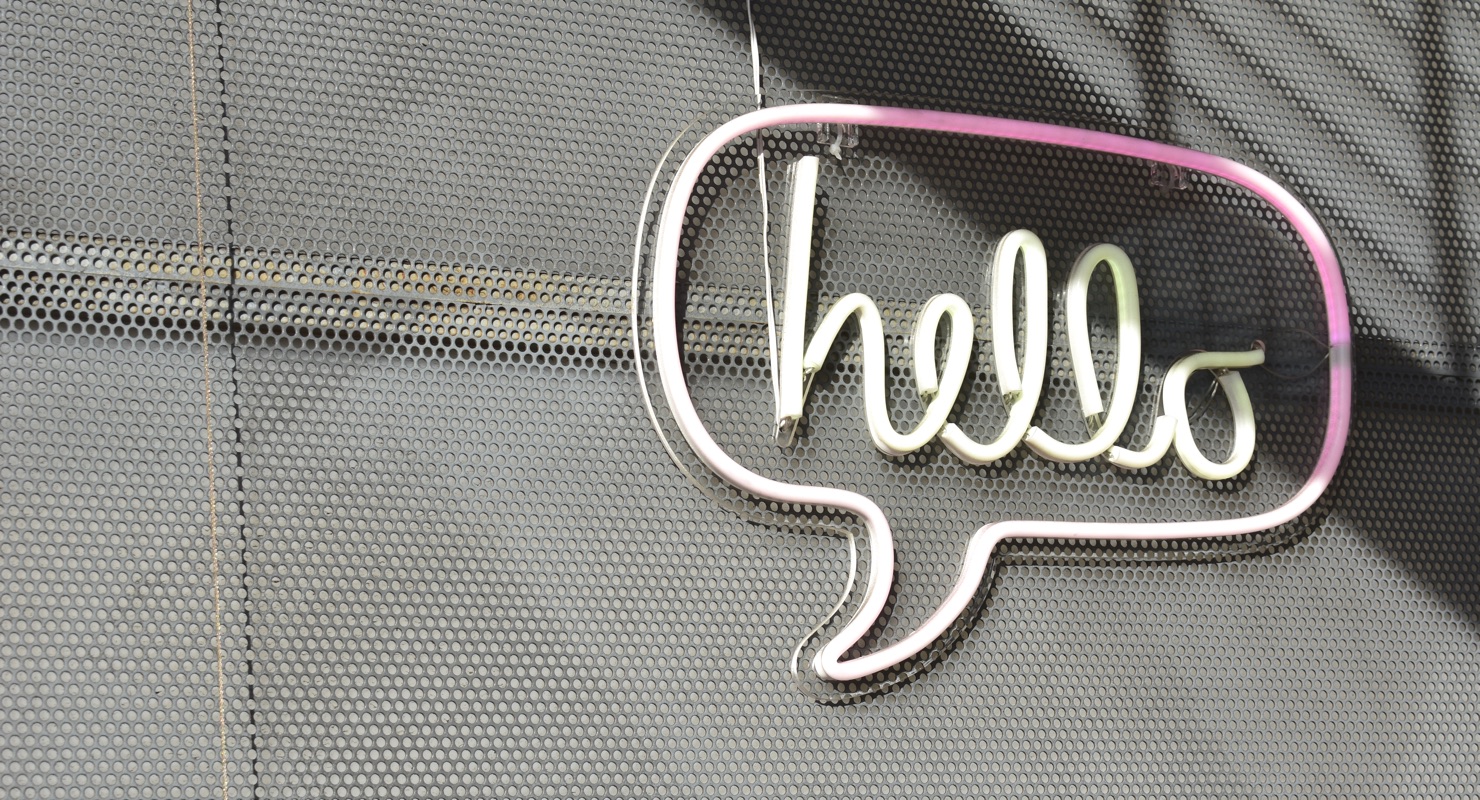 We’ve all been there. You’re deep in a task when someone pings you an “urgent” meeting request. You try to deal with the interruption as efficiently as possible, but your mind is still stewing on your original task and you can’t fully focus on your colleague. Then, when you return to your own work, the momentum has gone.

Each daily distraction we encounter incurs a cost. Our performance is compromised – both on the new task that interrupted us, and on our own original task. But it’s impossible to avoid interruptions like these entirely, so what changes can we make to reduce the productive cost of distraction?

The cost of distraction

Regardless of our best intentions, interruptions at work are par for the course. Studies show that the average manager is interrupted every eight minutes; office workers fare even worse, with a study by the University of California finding that they’re interrupted every three minutes and 15 seconds, on average. Employees spend around 30% of their time at work dealing with distractions, then trying to get back on track afterwards. The cost of this is huge: in the US, around 28 billion hours are wasted on distractions each year, costing the economy around $1 trillion. Just trying to focus on one or more task can reduce our productivity by up to 40%, and cause our IQ to drop by up to 10 points.

One of the reasons why interruptions cost so much, both in terms of productivity and money, is that our brains just aren’t built to multitask and context switch. It’s actually impossible for our brains to tackle more than one cognitively complex task at one time, and whenever we attempt to, something called attention residue gets in the way. If you’ve ever stopped working on a task to do something else, but found you couldn’t stop thinking about your previous task, this is attention residue at play.

Our brains find it difficult to switch focus between tasks, and because we have a fundamental need to finish things, we just can’t shake outstanding work from our minds; it sits at the forefront of our brains, making it hard to perform well on any new tasks, because our attention is elsewhere. No matter how focused we think we are on this new task, a residue of our attention remains on the old work, and our performance suffers. But luckily, where we once might have assumed this problem was unavoidable, new research may have just found a way to minimize and control it.

🧠 How much do distractions cost your productivity?

A 2018 study by attention residue experts Sophie Leroy and Theresa M. Glomb, published in Organization Science, explored the difficulty of focusing attention and performing well on tasks after an interruption. Using survey data and lab experiments, the study found that when you reflect on how you’ll return to an interrupted task before pausing it, the harmful effect of attention residue is lessened, and your performance on this task, as well as the new one, doesn’t suffer.

The act of this reflection is called the “ready-to-resume plan”, and what’s especially interesting about it – not to mention advantageous – is that it doesn’t have to be a plan of any real detail or depth. In fact, most ready-to-resume plans took less than a minute for participants to draw up. All you have to do is note down where you were on your original task before you were interrupted, and what you plan to focus on when you return. The study found that this small action had significant benefits. Simply taking stock of where you are on a task, and planning what you’ll do when you return to it – however briefly – allows your brain to feel comfortable moving onto something else.

👉 These task management tools can help

The plan in practise

When we’re looking at improving productivity, most of us already know it’s better to focus on one thing at a time. Many of us utilize popular productivity techniques like time blocking, deep work, task batching, and single-tasking. But the truth is that no matter how hard we try, avoiding interruptions entirely is impossible. Even now, when more people than ever are working from home, there are times when you have to pause in the middle of a task to join an important Zoom meeting, or help out with another project.

With this in mind, what’s great about the ready-to-resume plan is that it means we don’t have to passively succumb to the negative effects of attention residue. We don’t have to reluctantly accept that our performance might suffer on a new task, or that it will take a while to get back into a flow state when we return to our old task. All we have to do is set aside a small amount of time to give our brain some cognitive closure.

Of course, it might not seem appropriate to ask for a minute to jot down a ready-to-resume plan if your boss interrupts you with an “urgent” task. But when compared to the amount of time most of us lose to distractions each day, a minute is nothing. If you communicate that making the plan will help you return to your work efficiently and enable you to give the new task your full attention, you’ll probably find that most people are more than happy to give you the extra time. It may cause them to reconsider the seeming urgency of future interruptions too.

💻 Leave work at work with a daily shutdown ritual