The normalization of AI: what it means for businesses 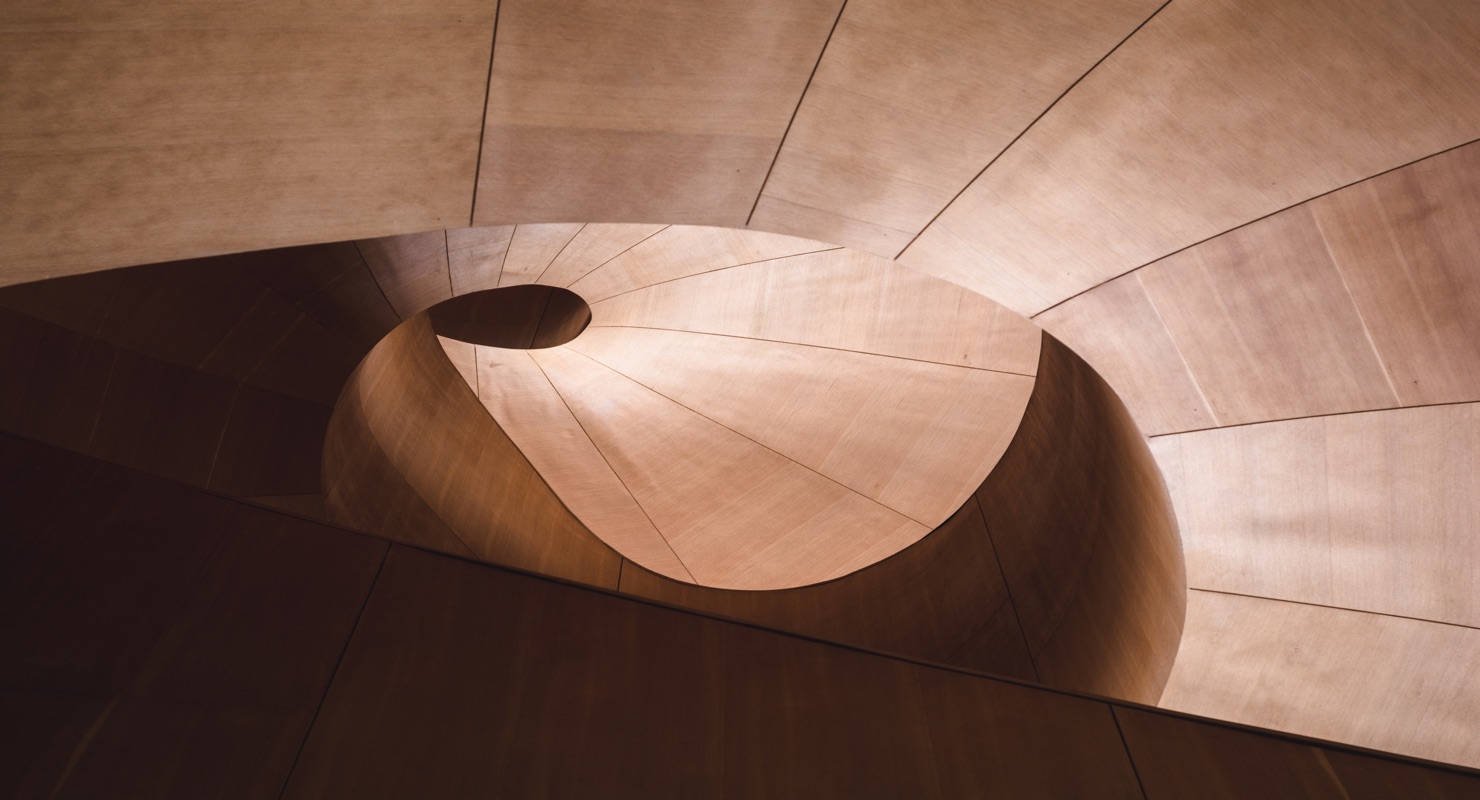 Few technologies have captured society’s collective imagination quite like artificial intelligence. As early as the 1940s, people were proposing hypothetical rules for regulating AI robots. Seventy-five years later and these rules are no longer in the realm of hypotheticals; from facial recognition cameras to Siri on our phones, AI is being used all around us.

From unattainably futuristic, AI has fast become an everyday technology. But how did we get here, exactly? How can we understand the normalization of AI? And what does it mean for businesses looking to harness the power of AI?

The beginnings of AI

Though AI has only recently started being used within businesses, it is not a new concept. Intellectuals in the 1940s and 50s – most famously Alan Turing – were considering whether computers would ever be able to think, how to test for intelligence and the ethical questions that AI raises.

But it wasn’t until the 1980s that progress in developing AI really surfaced. One of the biggest breakthroughs came with the creation of a system that could mimic the decision-making process of human experts. However, this technology was inherently limited by the difficulty in collecting the knowledge that underpinned decision-making and by general constraints in computer performance.

Since the turn of the century, major milestones have been rapidly achieved in machine learning, and within computing more generally. Improvements in computational power has allowed for masses of data to be collected and analyzed, facilitating greater efficiency in training algorithms. This has become a powerful cocktail when coupled with breakthroughs in deep learning – a technique that uses neurons similar to those in the human brain to analyze data.

Combined, these advancements led to drastic improvements in computer vision, speech and natural language processing. In other words, it has become possible for computers to ‘sense’ in many of the ways humans can.

A substantial proportion of the latest developments in AI are not coming from academia, but from large tech firms who have been aggressively recruiting researchers in the field. It’s quickly become a new battleground, with AI breakthroughs enabling these companies to outcompete competitors in the services and products they offer.

Take Amazon – it was able to differentiate itself from other online retailers partly through its substantial investment into machine learning for its recommendation system. This recommendation algorithm predicts what products a person may like based on both an analysis of similar products and through creating an in-depth consumer profile. Though many companies employ this type of analysis, the amount of data Amazon possesses and the complexity of its algorithm leave it leagues ahead of most competitors.

By making rapid advancements in AI research and applying them to everyday products, large tech companies have been able to offer better quality and dominate their respective markets. So unsurprisingly, there is a continuing push within the industry to develop and utilize AI.

The sheer complexity of AI developments made by major tech firms can still make the technology feel impossibly futuristic. For most companies, it is unrealistic to invest in a team of AI specialists who have the ability to develop in-house world class technologies.

But many of the tools and software built by these tech giants are actually open source. Perhaps the most well-known is Google’s TensorFlow, which is an open source system that can be used for machine learning processes. Generally speaking, this software allows for the analysis of audio, text and image applications, and has been used by a range of companies for anything from detecting fraud to reviewing medical scans.

An alternative option is to buy pre-built software or services, like IBM’s Watson which is used by nearly 3,000 companies worldwide. In essence, Watson is a multi-cloud platform, where a variety of customized or pre-built AI programmes are housed, and it can be applied to almost anything. In the healthcare sector, its natural language processing is being used on patient data to help identify potential symptoms and treatments. And in the financial sector, Watson is being used to develop AI virtual assistants, that have a deeper understanding of consumer needs and can respond more appropriately than their traditional counterparts.

So, companies no longer need to invest heavily in research and development to benefit from AI. Open source software and ready-to-use models have allowed for a variety of industries to embrace and use cutting-edge AI technologies.

Still, using these technologies can be complex or expensive. Although Tensorflow is open source and easily available for any company that wants to use it, the difficulty of the programme has often put users off. IBM’s Watson requires less technical proficiency, but can still be prohibitively expensive for companies who are unsure about investing in AI for the first time.

This is where lightweight applications come in. Small companies understand the limited resources that their counterparts often have to work with, which is why a number of start-ups have developed AI tools that are accessible, cheap and most of all, user-friendly.

There is a wide range of choice among out-the-box AI tools, many of which can be easily downloaded and integrated onto any business laptop. It allows businesses to enjoy specific applications of AI without reworking their entire infrastructure, and on the HR side of things, substantial upskilling to use the software is rarely required.

Timely is just one company that has developed this type of accessible application, through the creation of AI-powered time tracking software. The software automatically tracks time spent in different work applications and websites, and drafts employee timesheets by itself. Outputs are more accurate than those based on manual input, and since Timely’s AI learns from each edits an user makes, timesheets become more reflective of an individual’s logging habits and work categorization over time.

So while AI can often feel futuristic, expensive and complicated, it doesn’t have to be. The technology is rapidly developing, becoming more accessible and exciting to consumers. From the complex algorithms driving tech giants to lightweight out-the-box applications, AI has become an everyday technology in business. While the technology itself cannot be considered “normal” in any sense, the normalization of AI as a concept has created exciting new opportunities that every industry can capitalize on.