Why the Ivy Lee Method still works 100 years on 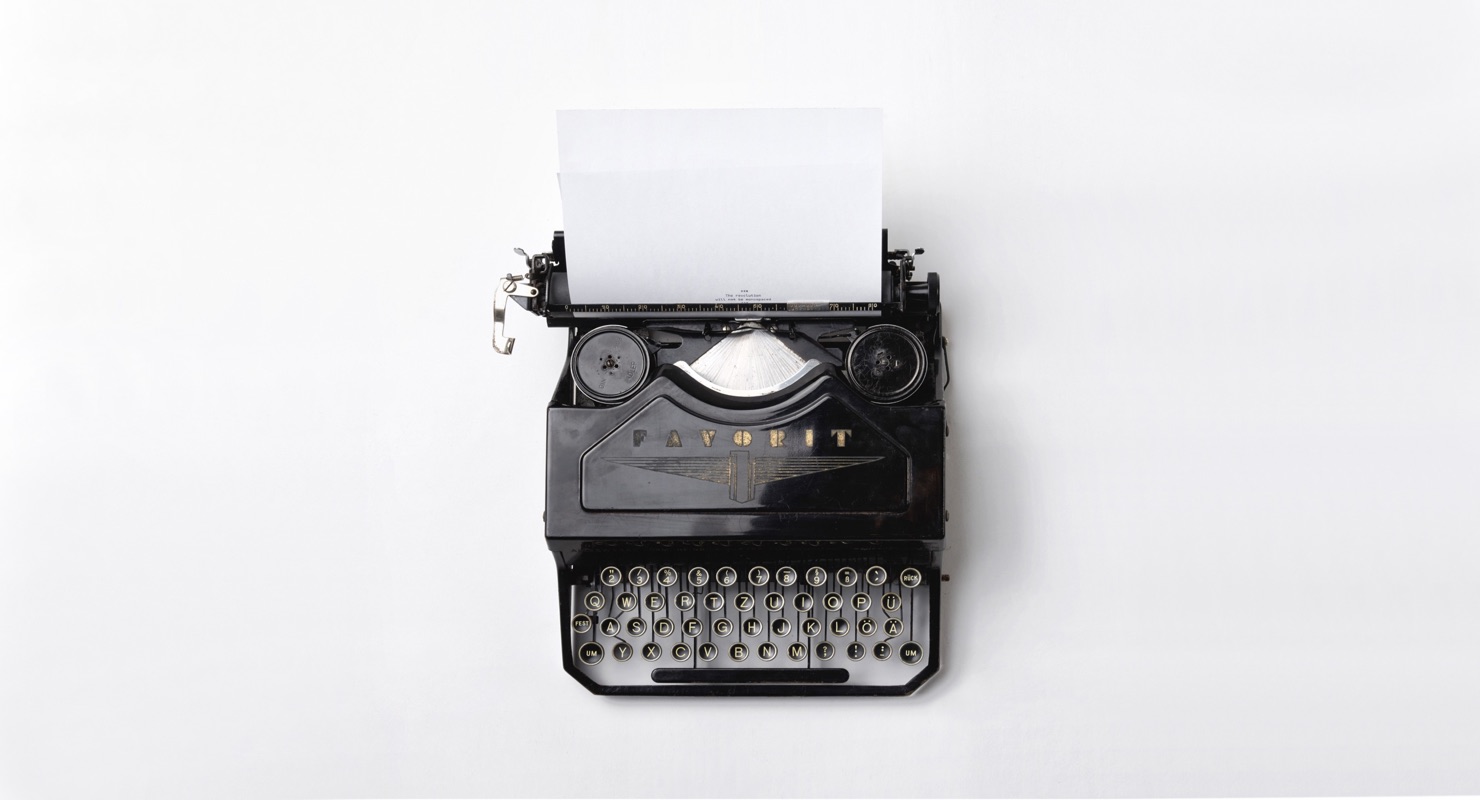 Related articles
How to keep track of tasks at work with Timely
The best productivity apps for Windows
Task planning: how to action your to-do list
Workday shutdown rituals: 7 great ways to end the day

Productivity hacks are bigger than ever these days. From automation and time management apps to low-tech productivity journaling, there are a ton of different angles for trying to get more done. The common drive behind all of these is rethinking work organization and process to work smarter. But this change doesn’t need to be tremendously complex; in fact, often the simplest hacks are the most effective.

The Ivy Lee Method is a textbook case in point here. While the strategy is more than 100 years old – and our working world has changed enormously since then – this old technique is just as relevant today. So what exactly is the Ivy Lee Method, and why does it still work?

What is the Ivy Lee Method?

The story of the Ivy Lee Method begins way back in 1918. As the president of the largest shipbuilder in the USA, Charles M. Schwab was one of the richest men in the world – but like most successful men, he wanted to get more done. He arranged a meeting with a top productivity consultant called Ivy Lee, and asked him how his team could become more efficient. All Lee requested was 15 minutes with each of Schwab’s executives – and in that time he explained to them how they could achieve maximum productivity.

The method was this: at the end of each day, write down six important tasks you want to accomplish the next day. Rank those tasks in order of importance, and the next day, turn your attention to the first task. Work until it’s completed, and only once it is should you move onto the second task. Move down your list as you go, and at the end of the day, move any uncompleted tasks onto your new list for tomorrow. Repeat every working day.

It sounds simple – shockingly simple, even – but it had such a powerful effect on the productivity of Schwab’s company that he decided to pay Lee $25,000 (the equivalent of around $400,000 today!). But of course, things looked very different in 1812. There was no internet, no phones, no instant communication – so how can this old productivity hack still work just as well in today’s digital world, and what can we learn from it?

There are three main reasons why the Ivy Lee Method works today. The first is that it’s simple and consistent. Getting into the habit of working on six tasks a day makes it easier for us to remember all the things we have to do. Because it’s simple and doesn’t factor in intricacies or interruptions, some of the unconscious causes of procrastination or distractions are removed: e.g. with this hack, it doesn’t matter if you have a big meeting tomorrow afternoon – you set yourself six tasks regardless and try your best to do them. “There is something magical about imposing limits on yourself,” productivity author James Clear writes. “If you commit to nothing, you'll be distracted by everything."

The idea of distraction – or the lack of it – is another reason why this hack works so well. By starting your first task and ploughing through it until you’re done, you’re forced to single-task. We’ve already written about how effective single-tasking is – helping us to improve focus, reduce stress and feed creativity, as well get more done. In our modern working world, where every device is ripe with digital distraction, it’s easy to fall into the trap of multitasking. We develop context switching habits – switching apps on average 10 times an hour! – which prevent us from staying present on any single task. But with the Ivy Lee Method, your focus isn’t divided; you have the clarity of purpose to do productive “deep work”.

Finally, the Ivy Lee Method makes it easy to get going. When we don’t have a plan, it’s easy to just open new emails and work ourselves into a panic about all the things we have to do. Even if you don’t feel stressed, it can be difficult deciding what you’re doing to work on first: should you try to cross off a bunch of shallow tasks or make a dent in that big project? With this method, there’s no faffing around, no decision-making. You know what you’re working on the day before, and your first task is the first thing you tackle – no questions asked. Beginning a new task is often the hardest part, and once we’re into it and have found our flow, the time can fly by.

So while high-tech productivity tools and complex time management techniques may work for you, that doesn’t mean we should forget the simple ones. Of course, not all “simple” hacks are actually that simple – the current revival of “low-tech” productivity hacks is promoting deliberately long-winded, manually intensive processes like bullet journaling, which can just introduce more low-value admin into your week. But unlike these hacks, the Ivy Lee Method doesn’t take hours, doesn’t require extreme organization and – thankfully – no longer costs $400,000.

🧠 10 simple productivity techniques you should know about 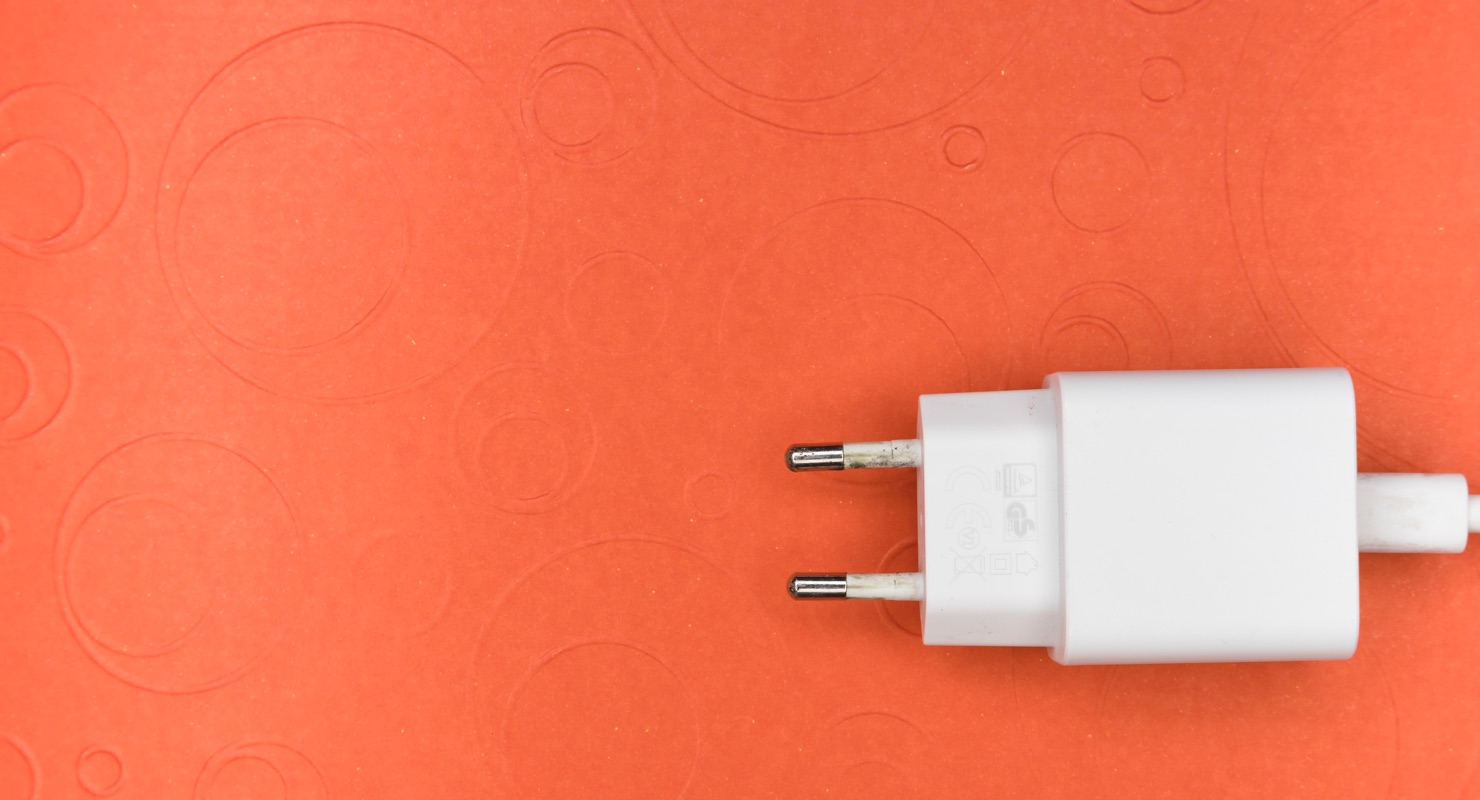 There are a ton of strategies out there to help you switch from “work” to “play” mode, but adding a simple structure at the end of your day has to be one of the most effective. Here’s why everyone should have a workday shutdown ritual – and how to create one that sticks.