Is gig work good for business? 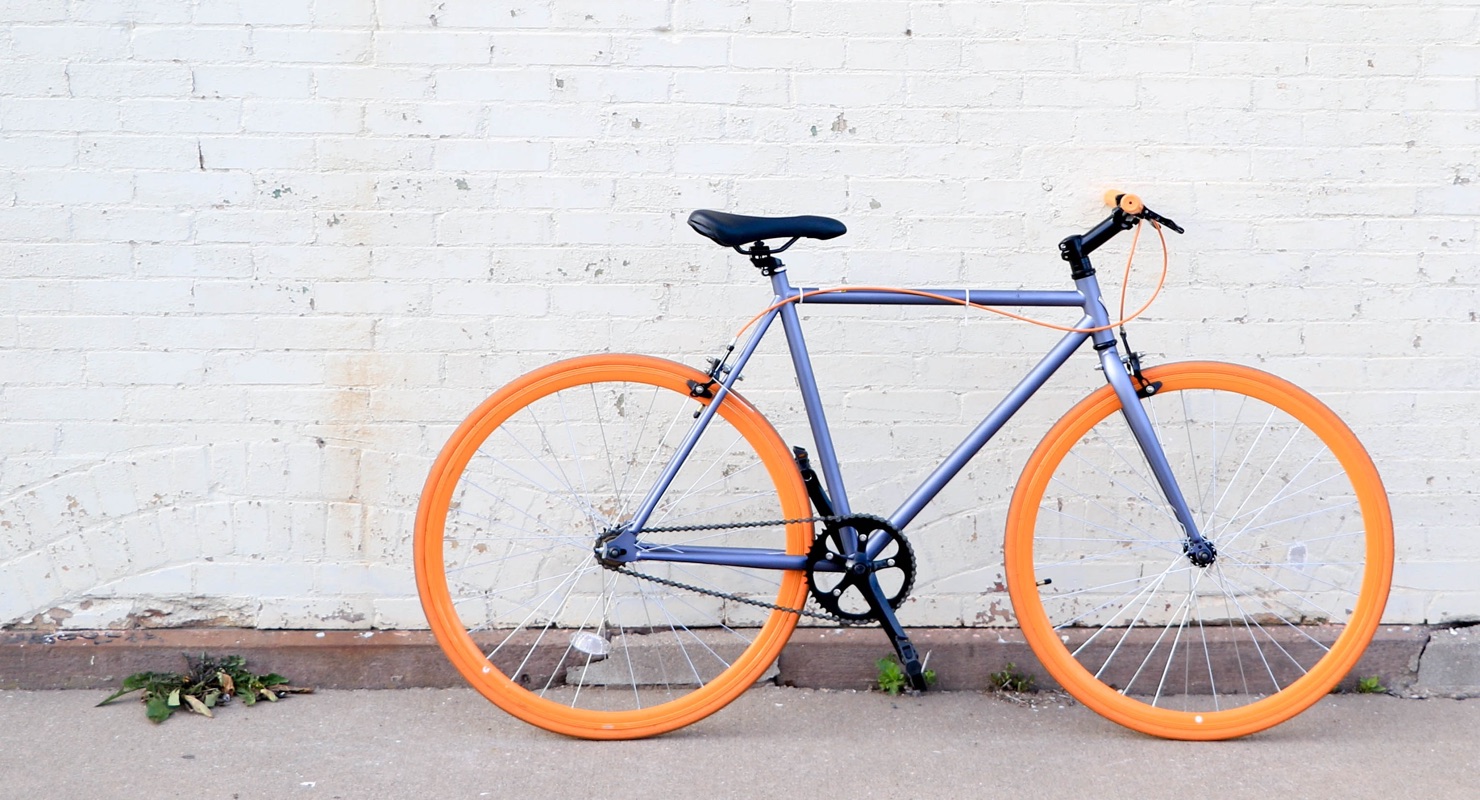 Bold, new and decidedly millennial, the gig economy is a hot and highly controversial topic. In the press, its phenomenal potential (see Uber’s high-profile IPO) is countered by stories of abuse – of worker strikes and unionization. But this localized picture of the gig economy only represents one half of the picture.

Whilst Deliveroo and Uber Eats can make consumer services more convenient, remote ‘crowdwork’ can also offer new possibilities and an alternative type of platform economy for business. But does that mean gig work is good for business?

To decide whether to embrace or avoid gig work, you need to thoroughly consider the key benefits and risks of a remote gig workforce.

What is remote gig work?

Gig work is generally understood as a type of labor characterized by short-term contracts or freelance work. In the remote gig economy, platforms act as an intermediary between companies and sellers of services, and the potential labor force can span a full range of geographical locations and economic circumstances.

But there isn't just one type of gig work. Gig workers offer services in jobs from data entry and translation, through to technical writing, digital design and programming.

And the working model is gaining increasing traction. A study by UpWork showed that the gig economy was growing three-times faster than the U.S. workforce as a whole, and that as many as 47% of millennials are undertaking some form of freelance work.

What are the benefits and risks of gig work?

So, the gig economy is now more present and accessible than ever before. But is that really a good thing? What impact does it have on businesses, and is it a short- or long-term solution?

Substantial cost savings are the most highly touted benefit of the gig economy. This is most obviously shown in the costs of training and retaining a permanent workforce.

A report by Oxford Economics found that the average cost of replacing a member of staff was over £30,000 – when logistics of recruitment were combined with the resources needed to get new employees up to speed. When you consider that people are changing jobs more frequently, maintaining the right staff for business can get expensive, fast.

In contrast, gig work presents the opportunity to fill specific gaps in staffing far more cheaply. Most major gig economy platforms provide the basic services required for recruitment for free, with a fee added for any contracts agreed within the platform. For companies who want extra support in finding the right candidate, higher premiums can often be paid in return for dedicated services, such as an account manager.

So gig work platforms can allow you to access a pool of labor more cheaply, cutting out an expensive traditional recruitment process.

But, as the name suggests, remote gig workers are not bounded by geography, so businesses can recruit from a greater talent pool. Gig work accentuates this benefit, as it allows for specific specialists to be easily accessed and utilised for a number of shorter projects or tasks.

So, the gig economy can provide access to more motivated specialists whenever specific tasks or projects necessitate their involvement. Very convenient!

But of course there’s a catch. For all its benefits, gig work does come with a few uncertainties – not least, concerning the quality of the work you’re hiring. While rating systems within gig economy platforms can act as an incentive for producing better work and finding the most appropriate specialist, these systems suffer from the problem of reputation inflation.

Anyone who has ordered an Uber will know that providing a high rating for the driver is the norm, with a rating of 4.6 or lower leading to a driver being potentially kicked off of the platform. This creates an environment where it is common to provide high ratings to people, even when we are not particularly satisfied by the services they offered. In turn, this artificial score undermines the worth of a rating system, as even low-quality services receive strong feedback.

What’s more, even if an account has an unquestionably high rating, there is no guarantee that the person at the other end is the one who produced the previous work. Whilst this seems odd to say, there has been a growing phenomenon of account selling and renting on digital platforms. This allows new users to reap the benefits of a strong rating that another person has gained on an account.

Thus, whilst gig work can offer more straightforward and cost-effective recruitment process, it comes with reduced oversight and certainty over the quality of that recruitment.

There’s also the challenge of managing remote staff. While we are huge proponents of remote work – about 50% of our workforce is remote! – many companies still struggle to build the right culture and technological infrastructure to support a remote workforce.

One of the main challenges lies in maintaining strong communication. Many companies find it hard to bridge the physical-remote divide, preferring traditional in-person approaches to tracking project progress and collaboration to “virtual” alternatives.

In the gig economy, the problem of management can be accentuated, since it’s common for gig workers to undertake multiple roles simultaneously. Research by Zurich UK showed that 32% of gig workers surveyed juggled two or more jobs at the same time. This creates a situation where maintaining transparency and strong communication on a project is more crucial than ever.

With that said, many businesses risk going hard in the opposite direction, investing in invasive tracking technologies which undermine the creative agency of the their remote gig workers. But, several years into the remote business, we know you can synchronize and manage remote workers without being creepy – you just need to choose tools which enable instead of police.

Collaboration aside, gig work can also really test your company’s culture. In-person communication and bonding really counts, as do long-term business relationships. Adjusting to that divide and protecting your company from the “presence problem” that comes with remote gig work takes a great deal of ongoing effort.

So, while the technology allowing gig workers to easily collaborate and share progress is there, businesses themselves need the right attitude and approach to make gig work actually work for the long-term. And that’s a question every business needs to answer for itself.

Considering hiring remote or gig workers? See the technology you need to make it work smoothly.