Inside our curious love affair with AI 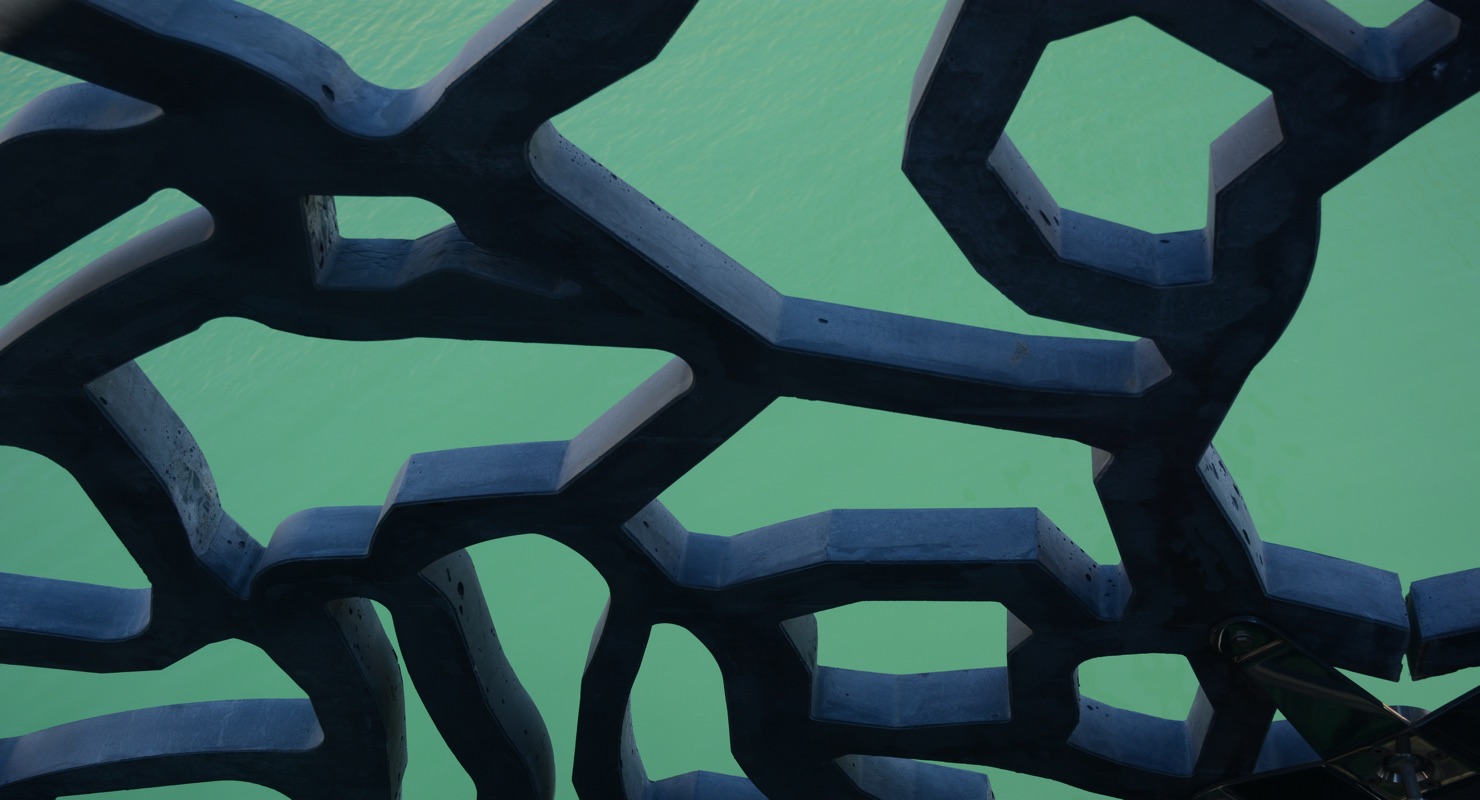 To call our relationship with Artificial Intelligence complex is an understatement; we love it, we fear it, we’re fascinated by it, but we know relatively nothing about it. We’re enthralled by its brilliance, yet repelled by the idea that one day it might overthrow us, enslave us, or at the least outgrow us – emotionally and spiritually, as well as intellectually. In a relatively short period AI has gone from science-fiction to science-fact, and at times the dystopian future suggested in films like Blade Runner and The Matrix seems eerily close. But is it?

When examining our relationship with AI, it’s important to see where it all began. The science of AI kicked off in the mid-Fifties, and the optimism surrounding it peaked with the promise of robot maids that would clean your house. Nothing ever materialized, but popular culture took the idea of this new, malignant intelligence rebelling against its creators and ran with it. It’s partly because of this that the word ‘Artificial Intelligence’ still has sinister overtones in the media – as well as in our imaginations.

But is this fear unwarranted? Many in the know say no. Tech mogul Elon Musk urged the United Nations to ban the use of AI in weaponry before it becomes “the third revolution in warfare”; AI surveillance cameras are watching 1.3 billion people in China at a level that makes 1983 look laughable; and PwC released a report predicting that 30% of existing jobs will be susceptible to AI in the UK alone over the next decade. So as well as threatening human intelligence and freedom, AI is now set on taking our jobs. Great.

AI technology has improved radically in recent years, thanks to increases in the availability of data combined with cheap computation. This means that scientists now have significant amounts of ‘training data’ to teach their prototypes, as well as the computational power required to run these complex learning systems. With these advances has come a gradual shifting of public perception; while some people might worry about their livelihoods and freedom, others are thrilled at the possibilities of this new era.

Driverless cars merely mark the start of what’s expected to be a decade of rapid growth in robotics – so instead of viewing increasingly intelligent AI as a threat, can we not see it as a positive? In Japan there is seemingly no fear of robots; as such early AI development was welcomed there, and concepts that westerners found odd and unsettling – e.g. robot carers for the elderly – were embraced and are now flourishing. Could this new wave of technological innovation not begin with a system where humans and machine work together, each playing to their respective strengths?

The state of AI today

In spite of the hype around humanoid robots or unsettlingly-realistic sex-bots, the reality is that much of AI application today is understated and unglamorous. As AI technology filters down to the consumer level it’s being used in a more practical, everyday way than we might have first imagined: algorithms that advertise things based on your past purchase history, customer support chat bots who graciously solve your problems, and sophisticated voice assistants like Alexa and Google Home who converse with humans naturally. So far it’s less dark overlord, more helpful support.

But what about the fear that robots will take our jobs – isn’t that justified? Well, if you scratch beneath the surface of that overhyped PwC report… not really. Sensationalist reporting might have you think otherwise, but PwC’s predictions were actually very positive: they forecasted higher value, more creative jobs, enhanced productivity and more roles in less ‘automatable’ parts of the economy. For every job that passes into robotic hands, another role, created by AI, will spring up in its place.

The thing to remember when considering humanity’s relationship with AI is that it’s a relationship built on blindness. There is no single shape to it; we can’t pin it down to one application; we don’t know what it will achieve in the future. We can’t quantify the impact it might have. AI might be the intelligence we need to finally cure cancer and Alzheimer’s disease. Or it might be hellbent on destroying humanity (although to be fair, humans are doing a pretty good job of that themselves.) We simply don’t know.

What we can and should do is look at what AI has done for humanity so far. Brain-computer interfaces that restore motor control, self-driving cars, image recognition networks that vie with top radiologists in diagnosing medical scans, computer listening tools that immediately translate speech into another language ¬– none of these advances have eclipsed humankind, or left us with nothing valuable to do ourselves. They’ve assisted us. They’ve augmented, rather than replaced our capabilities. They’ve made us better at being human, and that can only be a positive.