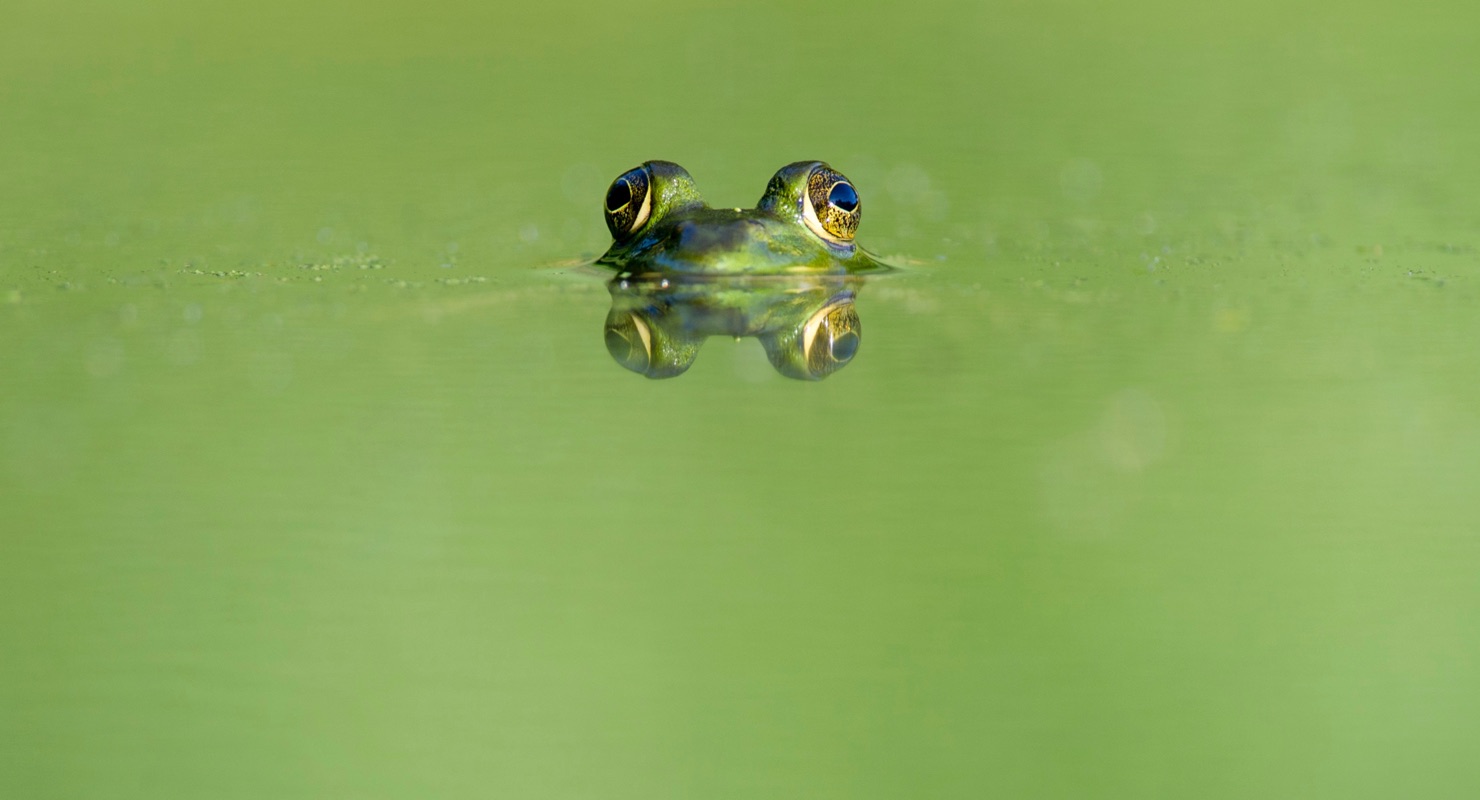 They say feedback is a gift – but if that’s the case, it’s sometimes an unwelcome one. Most people have been caught off guard by negative feedback, and it’s normal to feel upset or defensive afterward. Yet, while these responses are understandable, they usually aren’t helpful. Making mistakes is a necessary part of evolving and succeeding. Here’s how to respond to negative feedback constructively without burning bridges.

Don’t see it as negative

The key thing to do when accepting negative feedback is to not to see it as such. This may sound like an contradiction, but once you accept that the criticism isn’t intended as a punishment, it becomes much easier to swallow. Constructive criticism is meant to be just that: constructive – something to help you develop and improve.

Consider what would happen if you didn’t receive negative feedback. You’d never know where you needed to improve, and instead of growing you’d stagnate. You’d also be oblivious to more important issues that could hamper your progression – or worse, get you fired. Besides, would you really rather hear what you want to, or what you need to? Most people want the truth, no matter how much it may sting at first.

Try to welcome negative feedback – even seek it out. Statistics show that people who ask for criticism are viewed as more effective by their colleagues, and the more constructive criticism you receive, the more you’ll to improve.

Being criticized – no matter how gently – can lead people to become defensive. The instinct serves to try discredit the feedback, and generally there are three ways people do this:

While it can be tempting to defend yourself immediately – especially if the criticism isn’t fair or accurate – try to avoid this. It’s almost never helpful and you run the risk of not actually hearing the criticism; you’ll be so incensed at how unfair it seems you just won’t process it. You’ll also come across as defensive and impulsive. Focus at first on just listening – you can follow up after.

Ask for time to process the feedback

You might not need time to process the criticism, but if you’re unsure what to say you can ask for some time. Just make sure you nactually set a time to respond and know that it doesn’t have to be the following day. A simple “thank you for telling me. I’ll look into it right away, and if it’s OK I’ll get back to you later this week” should do the trick.

By doing this you’re being professional, courteous and appreciative, but you’re not pledging yourself to a resolution you don’t believe in. Also, if it turns out the other person is right, you won’t have to apologize for rebuffing their feedback! Before you loop back with your response, write down what the feedback was and what your thoughts are, so you’re prepared to communicate them. And remember, the onus is on you to broach the subject again – if you fail to, you’ll look like you’re avoiding responsibility.

Show that you're receptive

No one likes hearing negative feedback – and most people don’t like giving it, either. Consider that whoever’s delivering the feedback may feel nervous too, and might have sought guidance for the best ways to give constructive criticism. If you can show that you’re receptive to what they’re saying you’ll make it much easier for them, and the conversation can move on from criticism to resolution.

Sitting in silence is problematic because the other person has no idea how you feel. You don’t have to agree with what they’re saying – you just need to show that you’re open to the conversation and that your guard is down.

If the criticism is fair and you can own to it, great. An apology goes a long way – but equally, it’s worthless if it isn’t followed by a solution. Try to communicate how you’ll learn from the feedback: if you’ve missed several deadlines, figure out how you’re going to prioritize tasks so it doesn’t happen again. If you don’t know how to tackle the problem, now’s the time to ask for suggestions.

The key thing to remember is that your attitude makes all the difference here. By showing that you’re humble, receptive and ready to learn, you may end up turning a small negative into a big positive.