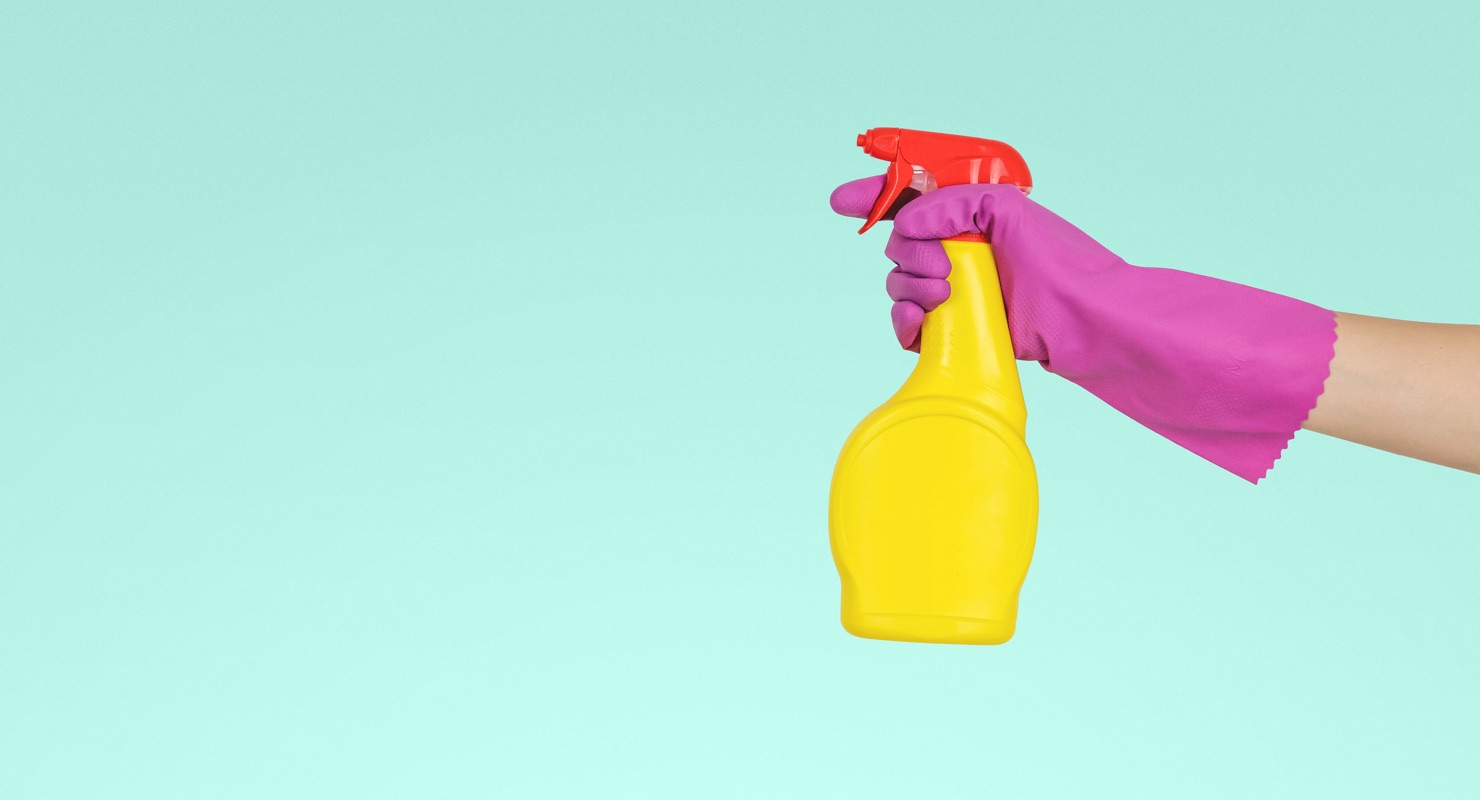 In our current, post-#MeToo climate, there’s never been more focus on unacceptable behavior or how to handle it. Things are no different in the workplace. There is conduct we can all agree is wrong – verbal or psychological bullying, sexual harassment, racism, ableism and preferential treatment, to name a few – but what’s the best way to deal with it? As a leader, how should you respond in the wake of a negative event? How do you make sure everyone lives and breathes your values? How can you repair company culture and fix a toxic work environment?

Bad behavior in the workplace isn’t just the result of a few 'bad eggs'. It happens because leadership either failed to notice warning signs that something was wrong, or failed to communicate how serious an offence it is. It’s leadership that decides and sets the parameters of unacceptable behavior, so when people miss the mark, it’s often because it hasn’t been clearly defined – or because they think they can get away with it.

Studies have found that when companies respond tolerantly to toxic behavior, problems like sexual harassment are more prevalent. Combined with the stigma that so often goes with reporting harassment or bullying, if there’s even the vaguest sense the perpetrators will ‘get away with it’, problems only escalate. Conversely, when office culture is clearly intolerant of such behavior, people feel supported and protected by their workplace.

How to fix a toxic workplace

Leaders play a huge role in developing and protecting a positive culture. You need to recognize and resolve the problem, as well as reassure victims and repair culture. But giving a speech about unacceptable behavior isn’t enough; leaders need a robust policy that takes effective action and encourages open communication from all team members. Here's how to go about fixing a toxic work environment:

Leaders can’t begin to resolve the problem of the toxic office without exploring how their own conduct may have influenced the situation. It’s important to remember that your actions don’t have to be deliberate or conscious – stress, workplace politics and the desire to avoid disagreement can all cause leaders to unwittingly turn a blind eye and unintentionally allow bad behavior to exist.

Leaders should attempt to shrug off any instinctive defensiveness they might feel. Two features of strong leadership are compassion and humility, and being able recognize personal errors, own them, and then correct them sends a powerful message to other team members.

With your own house in order, it’s time to look at other employees. A lot can be learned by observing team members, having conversations and becoming familiar with causes of tension or dysfunction in the workplace. For example, is there one person who dominates discussions? Are certain team members being excluded or undermined? Is someone using their status to control others? This simple action can mean future problems are detected sooner – and the worst consequences are avoided.

3. Re-establish a sense of security

Before you can start repairing a toxic office, it’s essential that you listen to people who feel victimized, and listen with compassion. Never downplay a team member’s concern or minimize issues; this amounts to institutional betrayal, which can exacerbate the ordeal for victims. Talking to your team will help alleviate anxiety and re-establish a sense of security, but it’s also a good way to rebuild trust. Be sure to communicate your policies loudly and clearly, and do this publicly, too.

4. Get everyone on board

Following on from this, when conveying your policies and vision for repairing office culture, you should encourage people to ask questions and give feedback – basically, ensure everyone’s voice is heard. When team members are included they feel valued and respected, and this boosts morale, restores unity and ultimately helps improve both climate and confidence.

But kind words alone aren’t enough – you need to actually take action. There’s nothing more deflating for victims than opening up about an experience only to see that nothing materially changes as a result of it. So make sure you actually have a robust policy for dealing with different types of behavior in place, and that your response addresses the structural problems that led to it, instead of just mindlessly punishing. Understand the importance of your example; if you don’t act after toxic events, employees will lose faith in your ability – or even desire – to protect them.

Ultimately, while culture is something an entire company creates together, leaders must recognize their responsibility in encouraging and deterring certain behaviors. It’s up to leadership, not staff, to ensure everyone respects the company's core values and feels represented. In instances like these, ‘keeping out of things’ isn’t a impartial action, but rather it nurtures a culture that tolerates toxic behavior. Lead by example, set the right climate and always follow words with meaningful action.