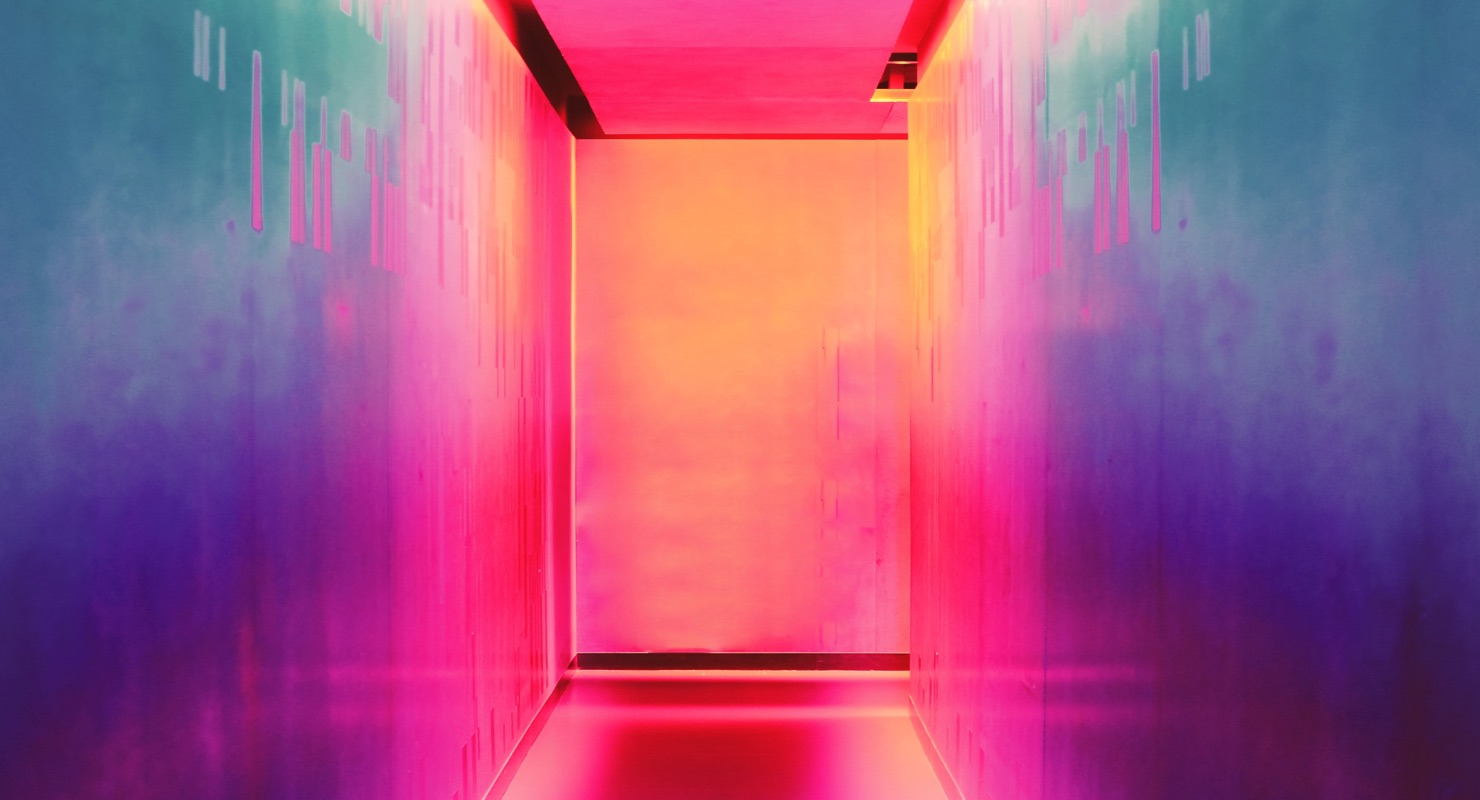 Move over detox retreats, there’s a new form of digital abstinence in town – and it’s a whole lot more hard-core. Meet “dopamine fasting” – the 21st century tech bro answer to religious hermitage. It’s Silicon Valley’s latest approach for staying productive and mindful in a world of exhausting digital connection. But what does it involve and why are people doing it? More importantly, is there any scientific substance to it?

What is dopamine fasting?

Coined by psychologist Dr Cameron Sepha, dopamine fasting is based on a loose understanding of the neurotransmitter dopamine, which is linked to our reward system. Dopamine can affect our motivation to do things, but it is the particular contribution of dopamine to addictive behaviors that proponents are laying into.

Dopamine fasting is built around an idea of trying to reduce your level of dopamine to try and reduce desire for unhealthy or unwanted behaviors. It involves cutting out certain stimuli in your environment to 'reset your brain', so that you emerge from a fast with a refreshed, deeper appreciation for your environment. It’s a bit like the rush and foreignness that comes with simply being outside, after spending an entire weekend at home in your pyjamas.

There are no set stimuli adherents remove, but cutting out screens, phones and devices seems to be quite common. Some people extend this fasting to eating and social interaction – booking off days for monastic isolation, without contact with friends, family or food. For technology entrepreneur James Sinka, for example, he cuts out music and electronics, avoids artificial light, refrains from food and supplements, and won’t talk to people.

But where has this extreme, reclusive abstinence come from? And why exactly are people doing it?

Dopamine fasting’s popularity probably comes from its dramatic gesture – its monastic extremeness promises extreme results. “It allows you to reflect and look at the bigger picture, to reassess”, claims James: “When you start to re-engage all those different stimuli, they’re more engaging than they originally were.”

It’s a direct response to a digital environment saturated with technology, noise, passive interaction, mindless consumption and social media scrolling. People feel this hyper-stimulation is somehow diluting their ability to enjoy everyday events – as if we have built a higher threshold to the dopamine they induce and are numb to its effects.

Proponents state that it allows them to step back from their high-pressure work environments and the addictive behaviors they breed. It’s a chance to reflect and re-engage with their health. Aside from boosting mood, people claim that fasting has helped improve their focus and productivity, making them more effective at work.

Well… not exactly. At least, in an actual scientific sense. There is no current evidence supporting the idea that this behavior reduces dopamine levels in the brain. Cutting out cues that trigger certain addictive behaviors can help reduce desire to engage in them – in fact, this is the premise of a behavioral therapy technique called ‘stimulus control’, which is used to help substance addicts. But reducing stimulation of dopamine does not necessarily reduce our levels of dopamine – it won’t stop the brain from making us crave things.

“From a neuroscience perspective, this is nonsense for the time being”, states Dr Ciara McCabe, an associate professor of neuroscience at the University of Reading. She warns that even if we were able to reduce levels of dopamine, it would not be advisable, since the brain needs dopamine for a variety of normal everyday functions – including basic motor skills.

While many people do report feeling stronger interactions following a dopamine fast, the effect is likely to be more psychological in nature – the positivity that comes from feeling in control and doing something you perceive to be good for yourself.

It doesn’t help that dopamine fasting has such a heavy following in Silicon Valley, which is famed for questionably effective, pseudo-science wellness initiatives. But according to Dr Joshua Berke, professor of neurology and psychiatry at the University of California, the science is as yet unproven – “This is a fad, not a controlled study.”

At its heart, dopamine fasting is just a dramatic act of investing more in your wellbeing. It recognizes the dangerous effects of hyper-connectivity and creates a space for extreme self-control to try and counter it. But there are easier, more sustainable ways to rebalance your digital lifestyle…

We’ve actually written a whole post on how to build a better relationship with tech, but a few actions you can start taking right now include:

Ultimately, by making small changes to become more conscious of our own behaviors, and being more intentional about how we use our tech, we can maintain healthier control over our actions – all without needing to blank our friends or deny ourselves food.

Are you too connected to your devices?