Adaptability quotient: what is it, why it matters 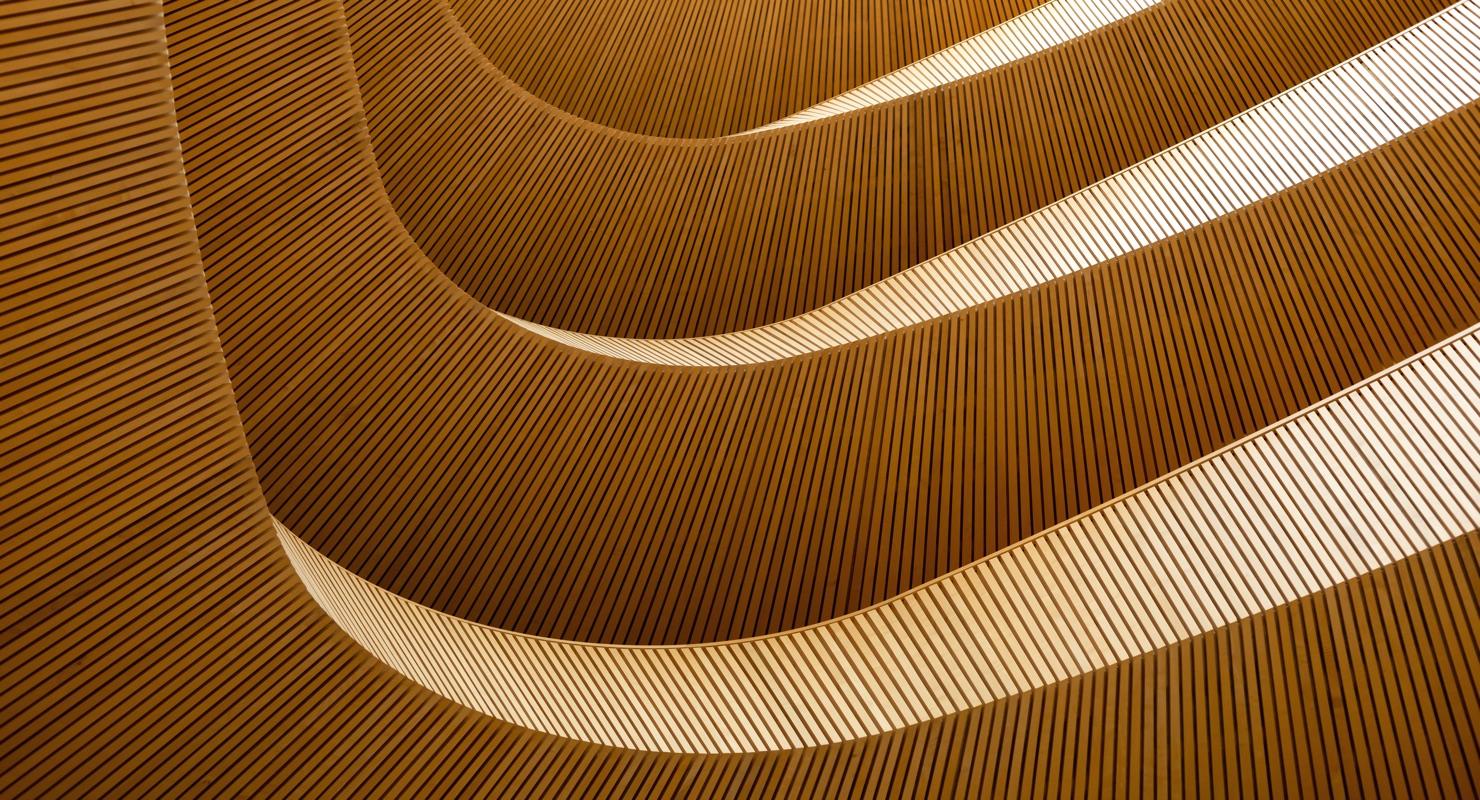 As exciting as today’s digital world is, it can also be pretty exhausting. Continual development means that as soon as we’ve learnt one new technology, it’s time to grasp another; as soon as we adjust our priorities, they need to be reshuffled again. It can be hard to keep up – but being able to adapt to our ever-changing digital landscape is hugely important. So important, in fact, that a company’s AQ – Adaptability Quotient – is now considered to be its primary predictor of success. But what actually is AQ? Why does it matter and how can it help individual professionals succeed?

What is the Adaptability Quotient?

Most of us know about IQ – intelligence quotient – which has been used for years to measure how smart people are and how likely they are to succeed. Many of us also know about EQ – emotional quotient – which gauges a person’s interpersonal and communication skills, which are both vitally important for thriving personally and professionally. But it’s AQ, according to Harvard Business Review, that provides the true “new competitive advantage”.

Today, technology is changing at an unprecedented rate. The modern workplace is being reconceived faster than we can imagine, and people have to learn faster than ever before to keep up. According to Amy Edmondson, professor of leadership and management at Harvard Business School, it’s this rapid speed of change that makes AQ so valuable today – considerably more valuable than IQ and EQ. The better we are at adapting, the easier we can embrace change and progress.

Why your Adaptability Quotient matters so much

In 2019, an IBM study found that 120 million people worldwide may need to be reskilled due to automation. Skills we’ve learned and honed for decades will become outdated in just a few years. We’ve already written about how essential it is for companies to continually question and reinvent themselves in order to maximize future opportunities. It’s no longer just a question of competitive advantage: we must adapt or become obsolete; those who don’t move with the times will get left behind.

But AQ is about more than simply being able to absorb and adapt to new information. It’s also being able to determine what’s relevant, overcome struggles, and discard obsolete knowledge. It’s about being able to read and act on early signals and make a deliberate effort to change. This is especially important in our current climate, when so many of us are saturated with pointless information. We must be sift through the excess and focus on what’s actually significant.

So, we know the importance of AQ can’t be minimized… but how do we improve it? To some extent, your AQ is down to personality. After all, some of us thrive on change and facing new challenges, while others prefer things to remain the same. But even if you’re someone who naturally shies away from change, that doesn’t mean you can’t develop your AQ. Just like your IQ and EQ, AQ can be improved through commitment and practice. Think of it like a muscle: the more you exercise it, the stronger and more efficient it becomes.

How to improve your Adaptability Quotient

According to Natalie Fratto, vice-president at Goldman Sachs and AQ expert, there are three ways to improve your AQ. The first is to ask yourself “what if…” questions, which allow you to pre-empt what could happen before it actually occurs. This forces our brains to get into gear, and helps us better adapt to changes if they do arise. Because we know change is inevitable, thinking about what that change might look like and how we’ll handle it can give us a big advantage.

Fratto’s second piece of advice is to become an active un-learner. “Active un-learners seek to challenge what they presume to already know, and override that data with new information,” Fratto said in a TED talk, “kind of like a computer running a disk cleanup.” While it’s understandable you might feel wary about the idea of unlearning old information while simultaneously taking in new data, remember that the more you do this, the easier it gets. “Our adaptability is not fixed,” Fratto stresses: “Each of us has the capacity to improve through dedication and hard work.”

The last way to improve your AQ is to prioritize exploration over exploitation. “There's a natural tension between exploration and exploitation,” Fratto says: “Collectively, all of us tend to overvalue exploitation.” If you think about achieving something at work, it’s natural to look at past victories and try to mirror the same winning formulas as before – but this could stifle your ability to evolve. Instead of exploiting past successes we should be exploring new ones, striving to be in “a state of constant seeking”: What’s around the corner? What struggles might we face? How can we improve?

In life, the only thing we can be sure of is that change is coming. It’s unavoidable and out of our control. All we can do is ensure we’re able to adapt to it when it comes.

8 of the best AI applications for business 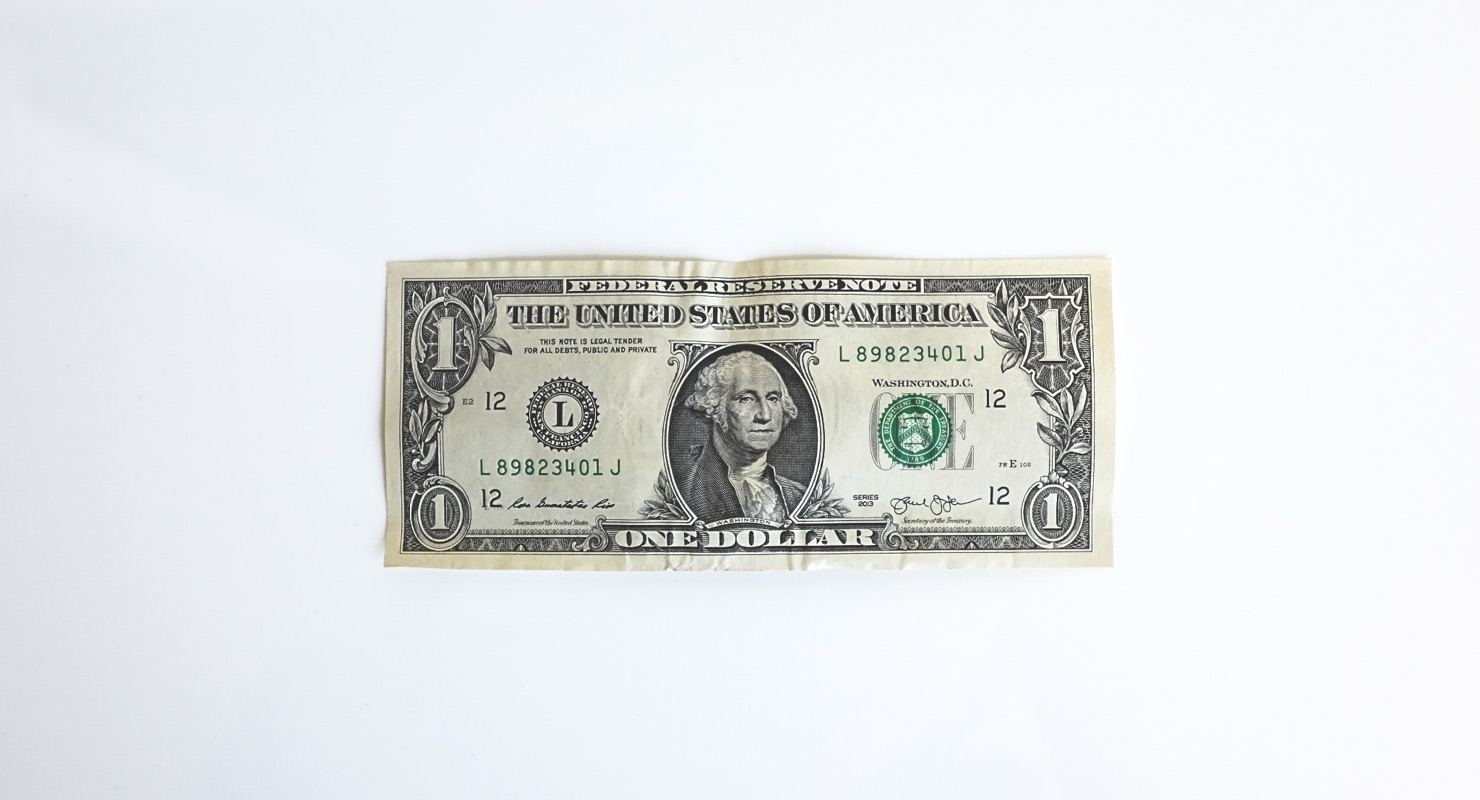 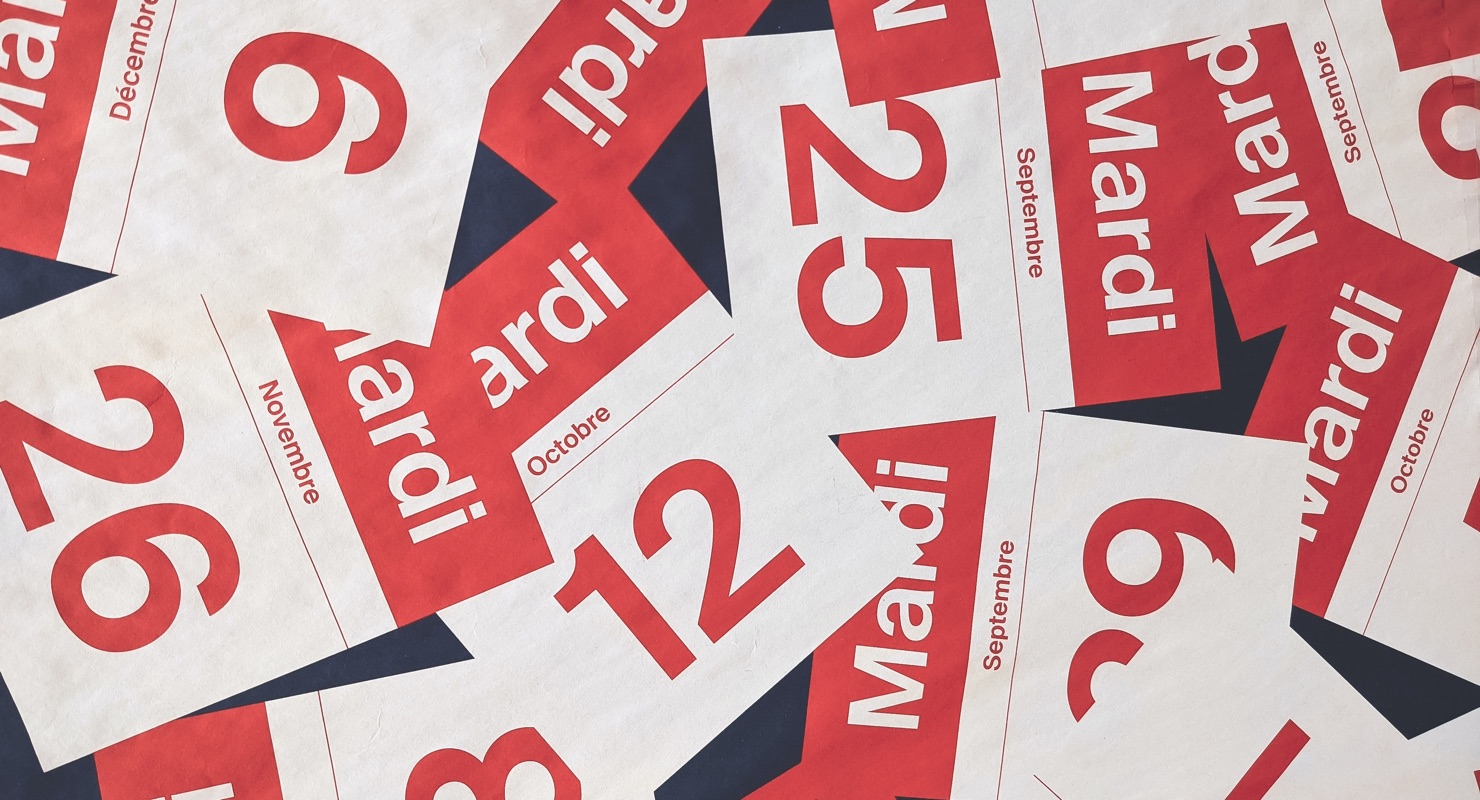 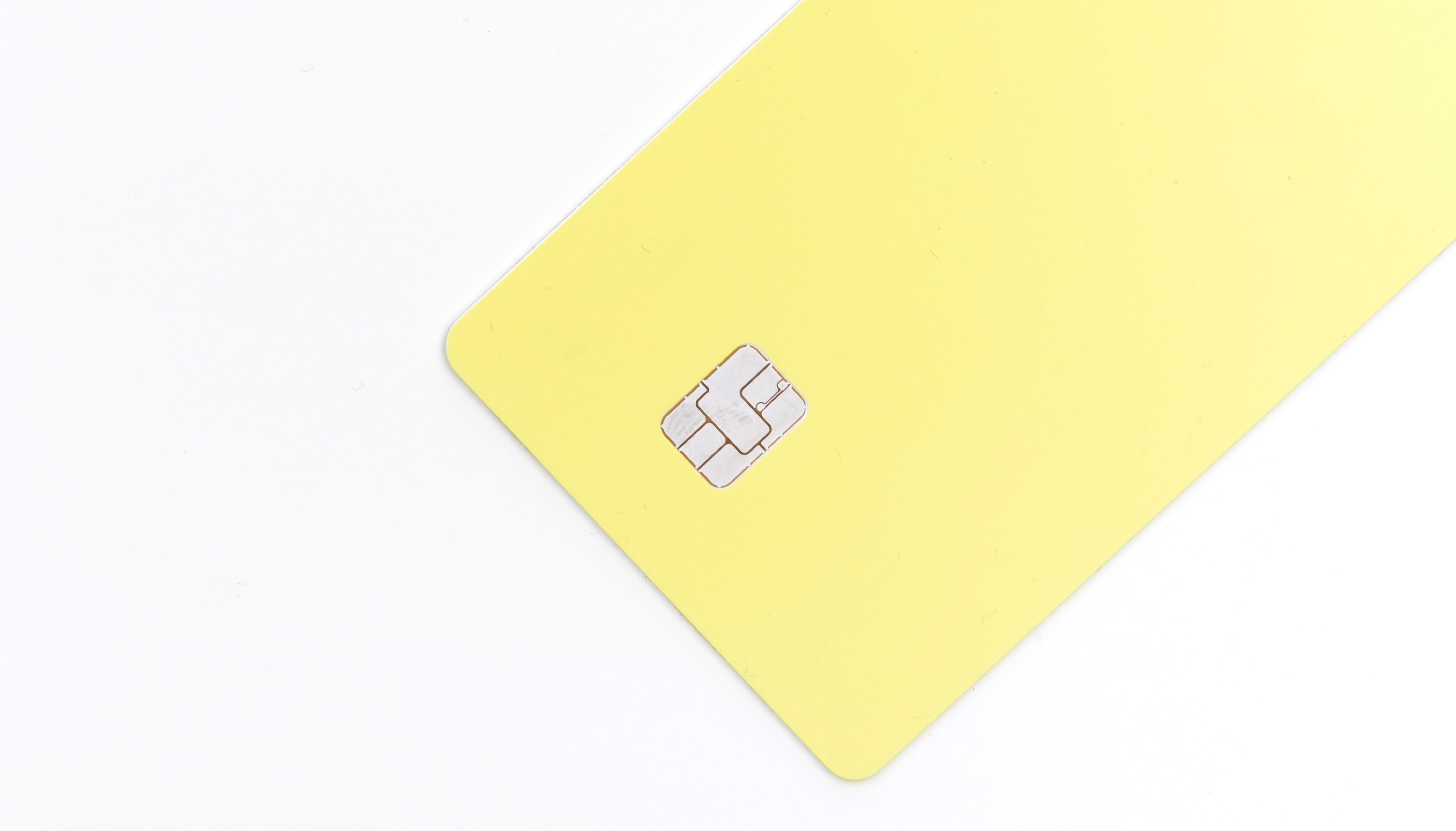 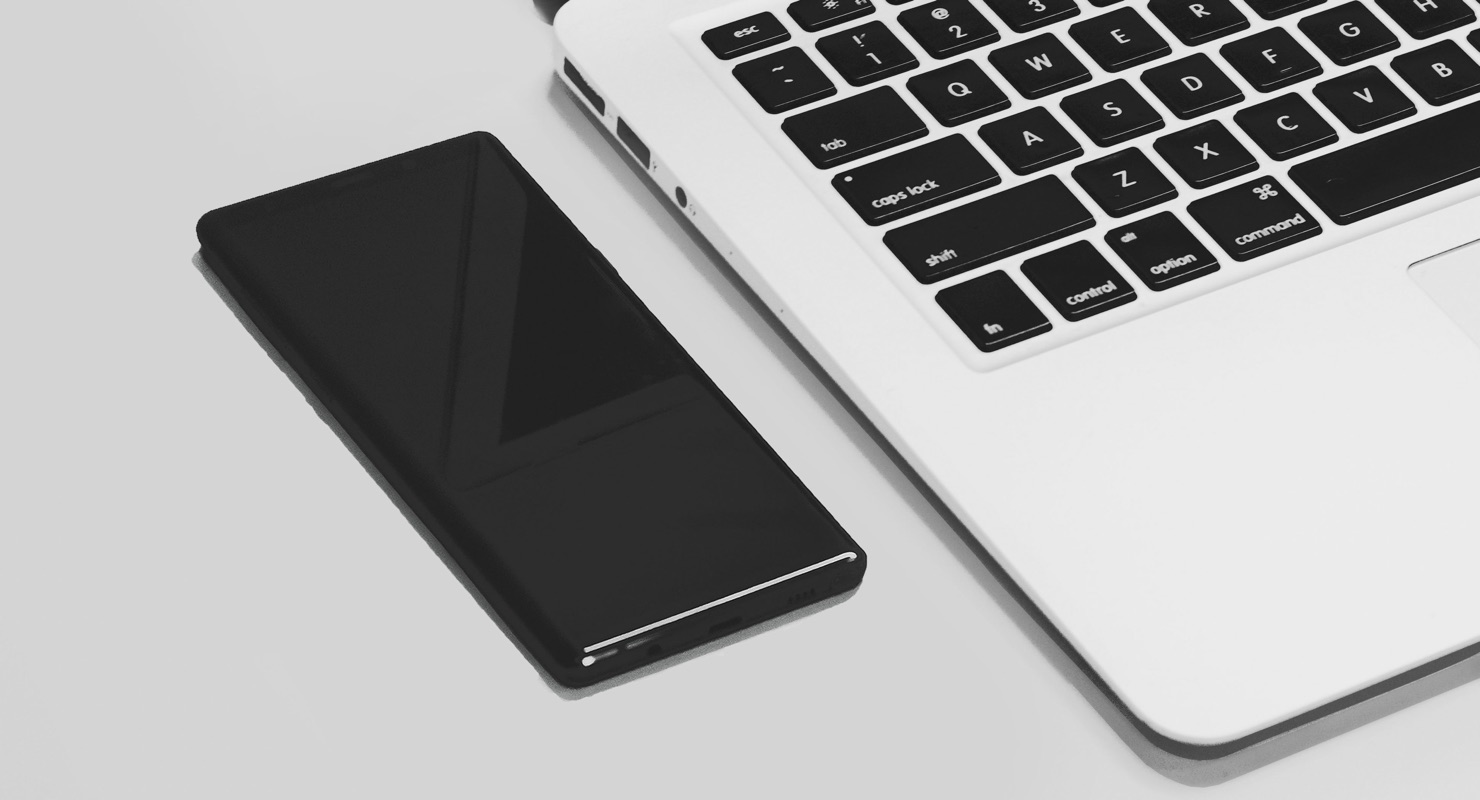 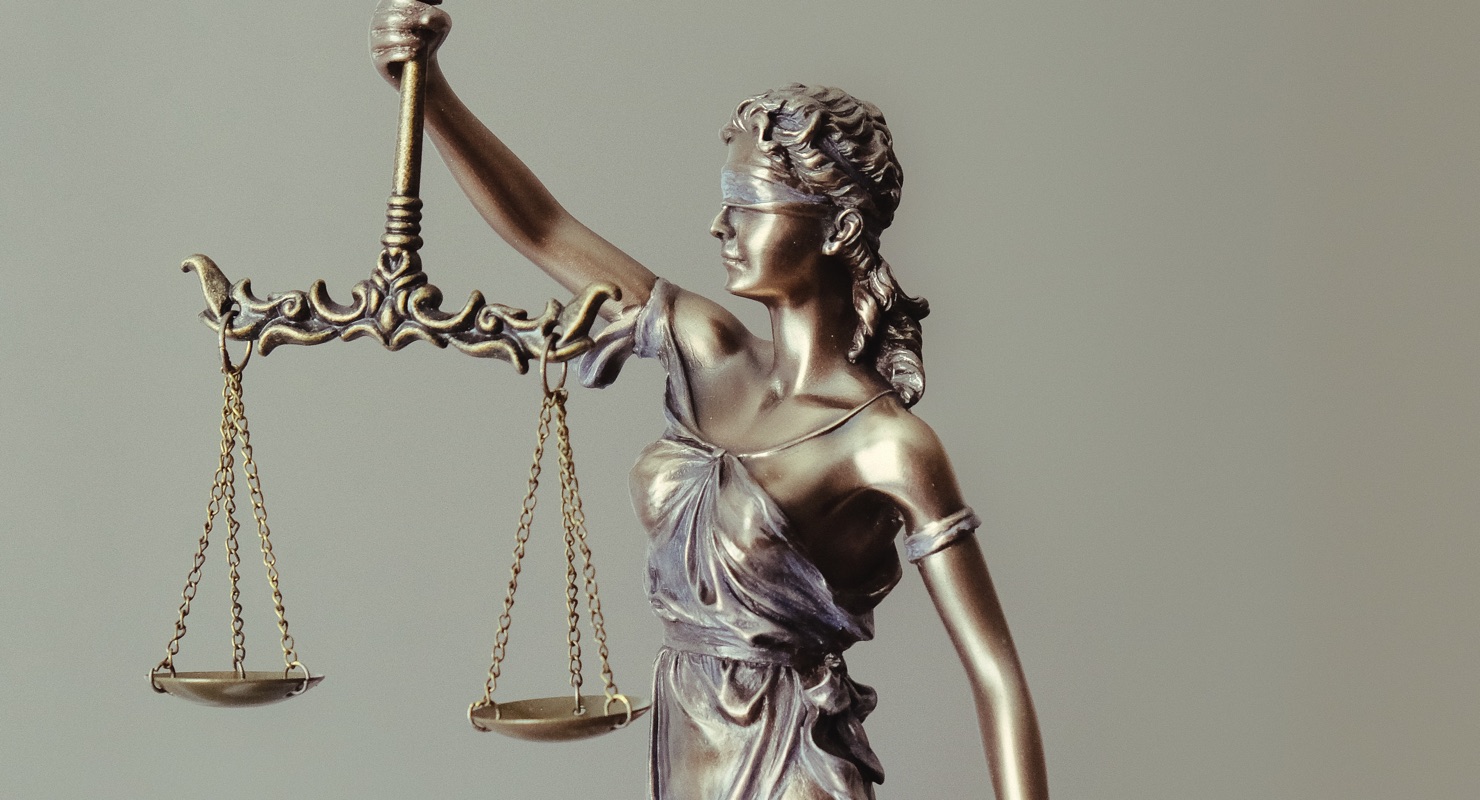 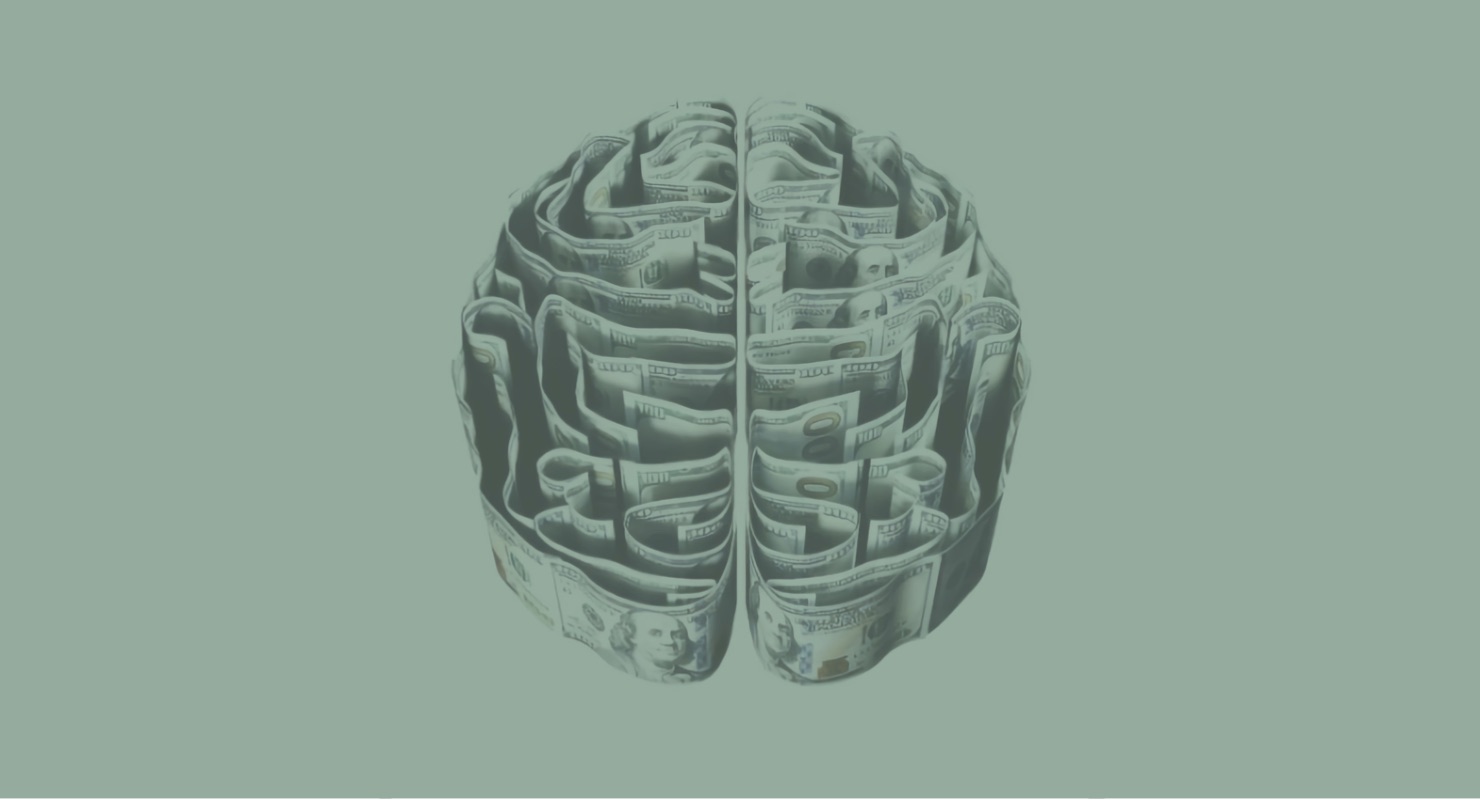 Knowledge management: what it is, why it's important

Everything your business does is based on information, making knowledge management one of your most important assets. But what is the growing field of knowledge management all about? How does it work in practice and why do you need it? Crucially, what will happen if you don’t do anything about it?