Big, Timely news: $5M investment and a note on names 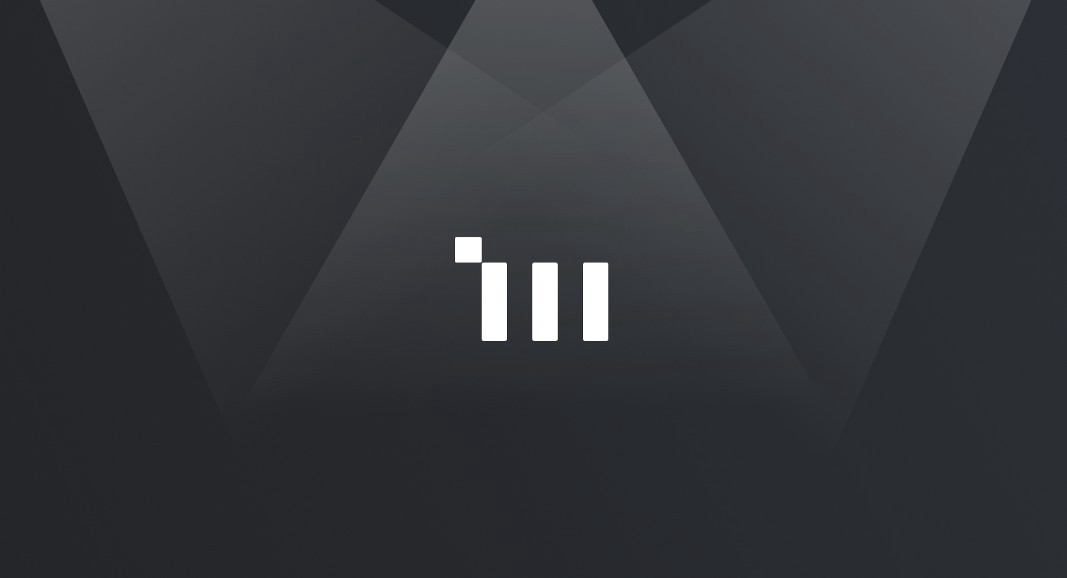 We’re happy, humbled and extremely excited to announce that we’ve raised $5M from some incredible investors! 🎉 In addition to that we’re also re-shuffling some names around.

We essentially built Timely to act as your own flawless “work memory”, remembering everything you work on for you so no detail gets left behind. Hell, we even named two of our biggest features after it: the Memory app and Memory AI.

But creating the means to remember is just the start. We want to go further to solve all the problems everyday data creation poses to our basic ability to get work done.

So, we’ve gone and set up a company to sort it all out — and naturally, it’s called Memory.

Memory will act as Timely’s parent company. It’s the ideological centre of everything we plan to solve relating to remembering data, accessing data and taking action from data. So any new tools we build to solve these problems will sit alongside Timely under the warm wing of Memory. The name just seemed to stick…

What does this mean for Timely?

Nothing is changing for Timely. The product name will stay and we are betting big-time on developing the tool further. We are still very much aiming to be the time tracking app to end time tracking. So look forward to more super-cool new features as we try to perfect automatic time tracking — we have a ton of improvements and ideas we want to try out (one of which will be released VERY SOON).

For the long term, you can expect us to build other tools in addition to Timely. We’ve barely started testing the waters on a brand new one, which we’re aiming to announce some time in 2019.

The second piece of big news is that we’ve secured $5 million in funding! The funding comes from three rather incredible investors:

The majority of the funds will be spent on new hires; we’ll be bringing on 30–40 new people, so we have even more hands and brains on deck.

Here’s some of the press coverage from the announcement!

Ultimately, this new funding is a solid vote of confidence securing the future of Timely. Clearly we’re doing something right — and we couldn’t even have got to this point without your continued support, feedback and encouragement.

So, let’s keep building a tool you love. ❤️

Send all and any of your ideas for improving Timely to support@timelyapp.com. 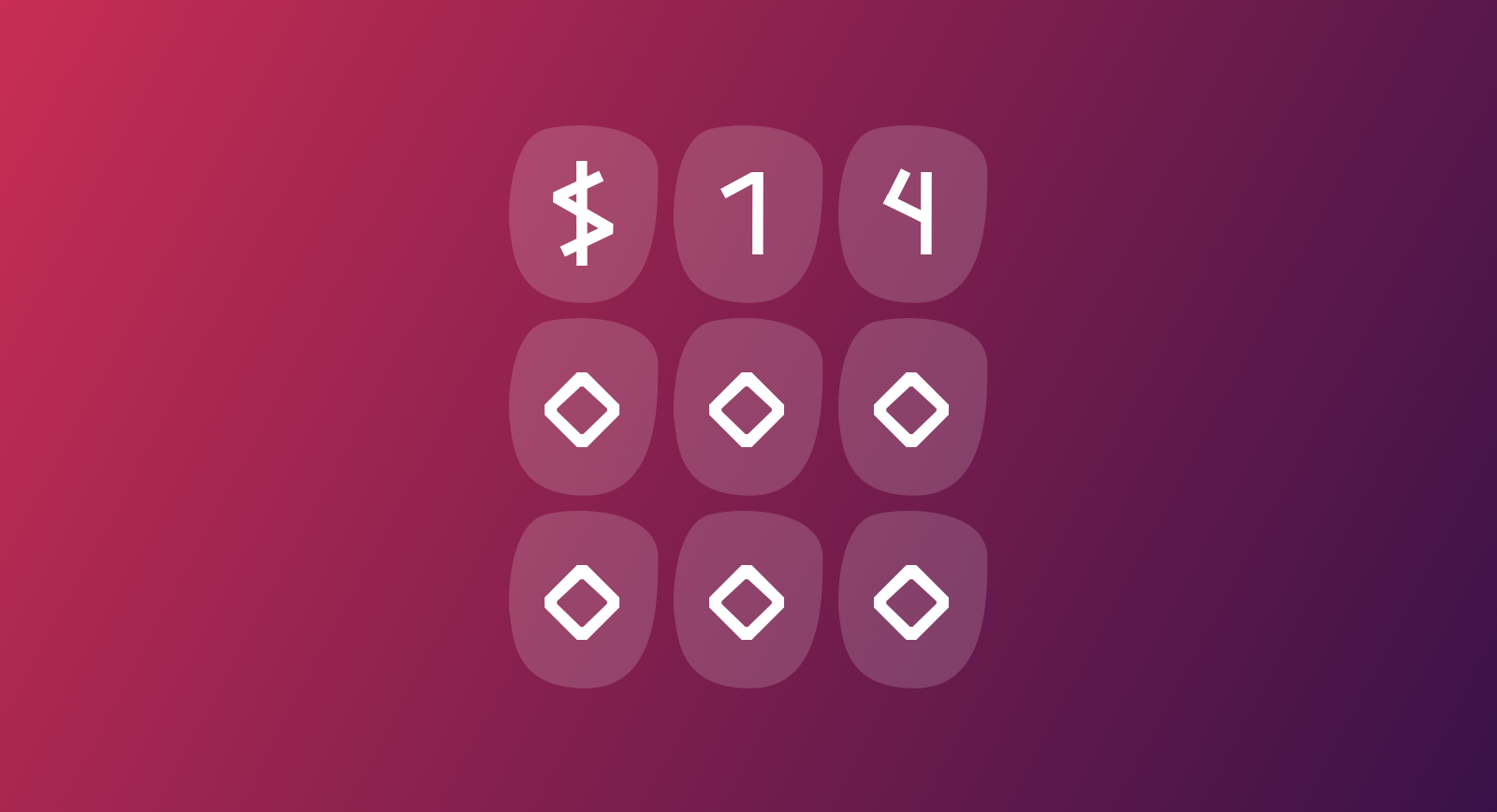 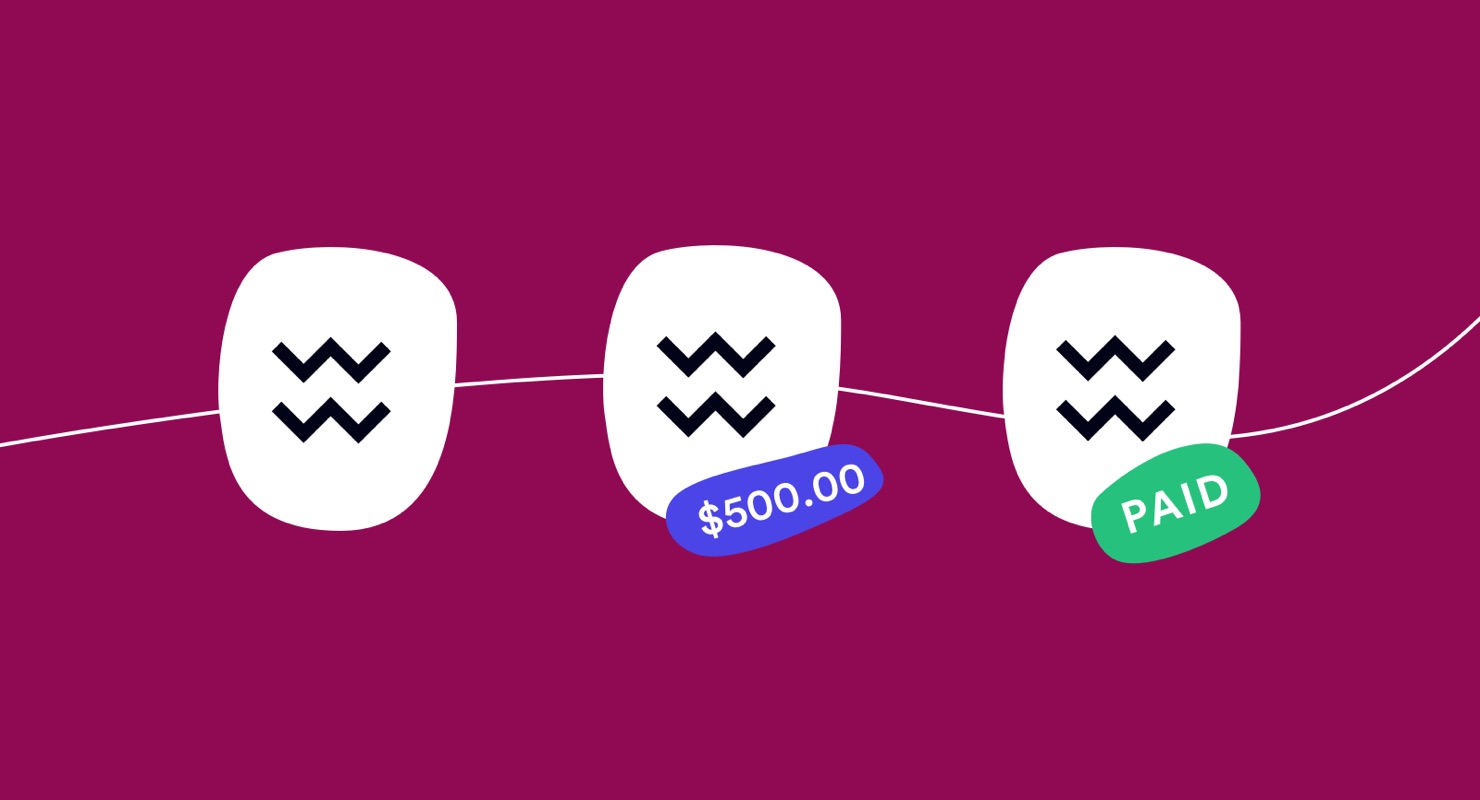 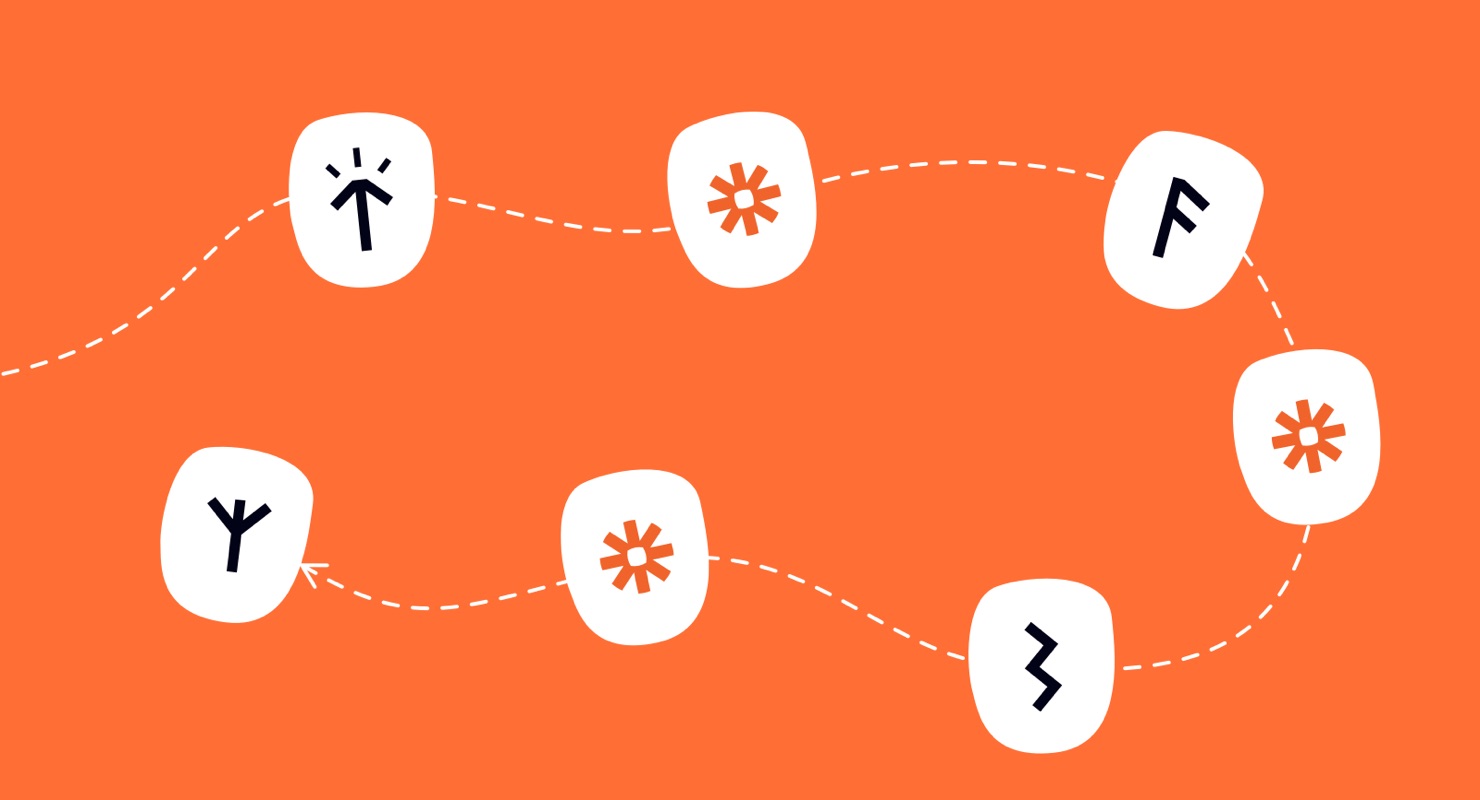